There are two types of dungeons in Valheim:

Since these dungeons hold useful items, and indeed, some necessary for progression, players will inevitably have to venture into their gloomy depths. Beyond treasure, these dungeons are also home to powerful enemies in tight fighting quarters, so you should be prepared when entering. 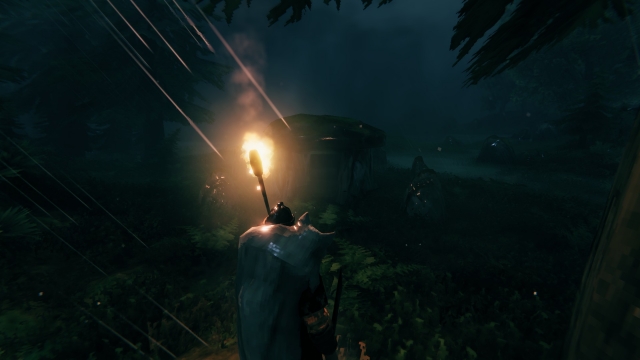 How to navigate Burial Chambers

The Burial Chambers house two enemies: Ghosts and Skeletons. The latter of which making up the majority of encounters.

For solo players, make sure to only get one to two attacks in before blocking or dodging. Don’t get greedy. At this stage in the game, Skeletons will hit very hard, and a slow, methodical progression through the Burial Chambers is safest.

Ghosts present a different problem because they have no attack animation. It’s also difficult, in larger groups, to tell who they are targeting. Because of this, we suggest that you play out these encounters based on distance. If they are close, be ready to block. If they are farther away, move to them and get an attack in. It’s simple as that. 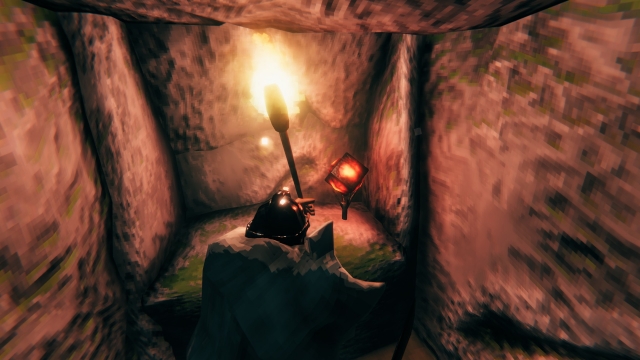 Treasure Priority in Burial Chambers (from most important to least)

Nearly every item in the Burial Chambers is worth picking up. You can sell most of them to Haldor the Merchant in order to purchase Megingjord. Most importantly, players should gather Surtling cores. They are glowing red cubes that can be found throughout the dungeon. They are going to be very important in building many of the crafting stations as well as Portals. You can probably forego Bone fragments, Yellow mushrooms, and Feathers. As you’ll be able to gather Feathers throughout the entire game quite easily, and Yellow mushrooms and Bone fragments only offer marginal upgrades. 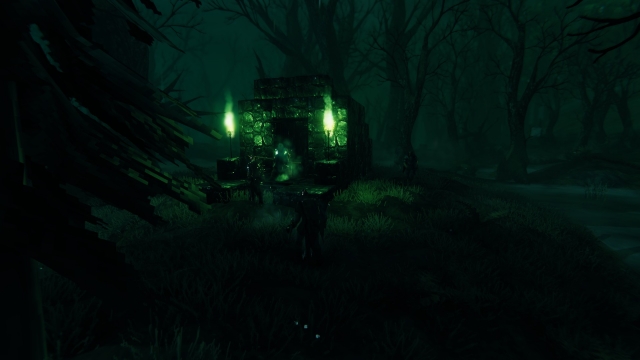 You will spend a ridiculous amount of time in the Sunken Crypts. You need to come here to gather Scrap iron. To enter, you must first defeat The Elder and gain the Swamp key.

How to navigate Sunken Crypts

The Blobs that you encounter here and by far the most difficult fight. You want to use ranged attacks against them or blunt weapons in close combat. Use the Muddy scrap piles to your advantage. As you begin to open a passageway, stop and check for Blobs. Mine the pile just enough to get a shot at the Blobs or Draugrs in the next room. It may feel cheesy, but it is a borderline necessity to making your way through Sunken Crypts.

While Draugrs and Draugr Elites hit hard, they are predictable. Treat them like the Skeletons in the Burial Chambers. Be patient and try to get a few hits in when you can.

Tip: Do not rush into a room that you think is empty. Be cautious. Draugrs tend to clump up in corners or near the Body Piles that spawn them. If you rush in, you may find yourself outnumbered and out of luck. 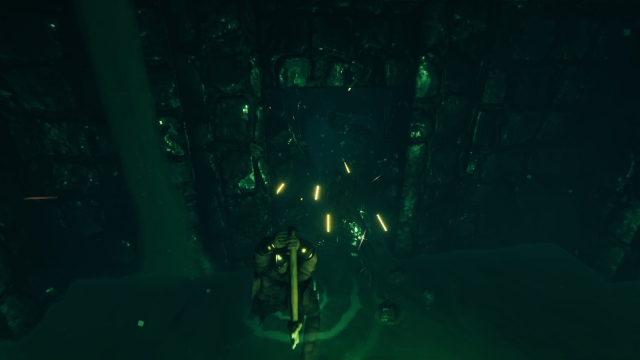 Treasure Priority in Sunken Crypts (from most important to least)

Really just focus on getting Scrap iron while you’re here. The rest of the items are fairly easy to gather through other means. You’ll want to gather Chain for upgrades because it is difficult to source outside of Sunken Crypts, but you won’t need much more than ten.

While Ancient bark is useful, you can easily gather it around the Swamps. Don’t bother loading up on it here.