Yagluth is the fifth, and current final, boss of Valheim. The encounter takes place in the Plains, and allows players plenty of room during the fight. Yagluth is a spellcaster of sorts that summons meteors, breathes fire, and attacks players in close-range with a slam. 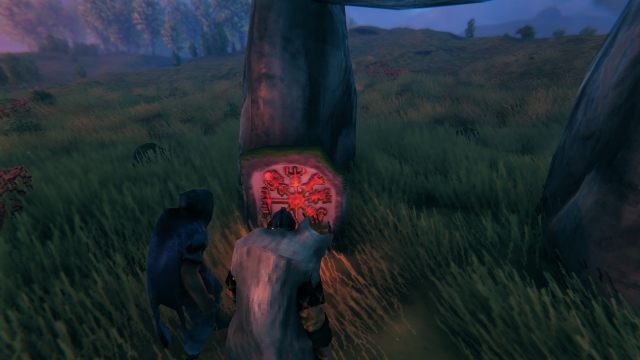 Head to the Plains biome, and start collecting Fuling totems. You can find them in the Fuling villages that are dotted around the area. They are small white sculptures whittled crudely in the shape of Yagluth.

Head there and summon Yagluth

Head there and bring five Fuling totems. Yagluth will be summoned within a stone structure that resembles a giant hand reaching out of the ground. Before the fight, take a second to acquaint yourself with your surroundings. You can use these stone pillars as protection during the fight. 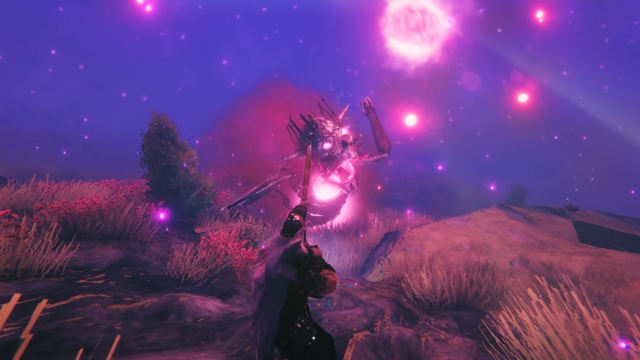 You won’t need much stamina during this fight, so opt for health-focused food. We recommend you bring Serpent stew, Lox meat pie, and Blood puddings.

As always, the stamina and health bonus from the Rested status effect is simply too useful to pass up. Don’t rush it. Take the time to either travel back using a Portal, or build an impromptu shelter with a fire to gain the status.

Since Yagluth’s attacks are fire-based, you’ll want to craft Fire Resistance barley wine. For this you’ll need 10 Barley and 10 Cloudberries. These are relatively common ingredients found around the Plains. Take these to a Fermenter to make the base, and then craft the wine at a Cauldron.

This is a no-brainer. A boss that uses fire will be affected by frost. Using ranged attacks will also keep you out of range for most of Yagluth’s attacks.

As previously mentioned, Yagluth will be summoned in what is basically a ring of stone pillars. These are especially useful for dodging the meteors that rain from the sky. Otherwise, Yagluth’s fire breathing ability is ludicrously easy to predict. 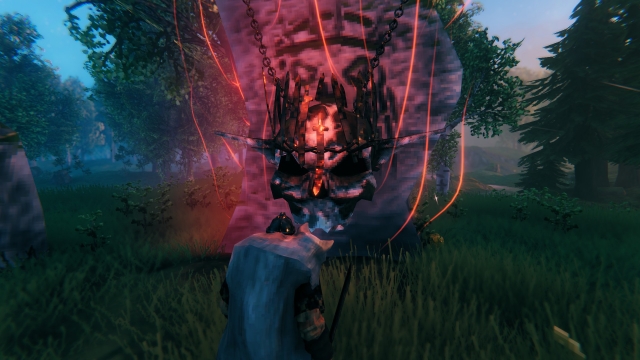 Yagluth’s Forsaken Power grants resistance to elemental damage. This translates practically to poison, fire, and frost. Currently, by the time you unlock this Forsaken Power, it will be of little use. Perhaps in future content, this will be a useful buff, but as it stands, physical damage reduction from Bonemass appears to be the better option.

Yagluth also drops three Yagluth things which are just placeholder items. They have no use as of the current patch.

Valheim: Now Playable in VR Thanks to Fan-Made Mod