As I’m a stingy git, I put off buying Marvel’s Spider-Man for a long time. I’m a big comics fan, and Spidey is one of my favourite characters, but I just didn’t want to pay full price for it. I picked up a copy about a year ago, then the season pass when it was under half price this past winter.

But I kept getting distracted by other games, so never got very far. I think I managed about 20% completion every time I played it, if that gives you any indication of how many times I got around to it. However, over the past couple of weeks I’ve played it a bit more, and finally finished it last night. I’ll try to avoid spoilers, because this game needs to be experienced without them. 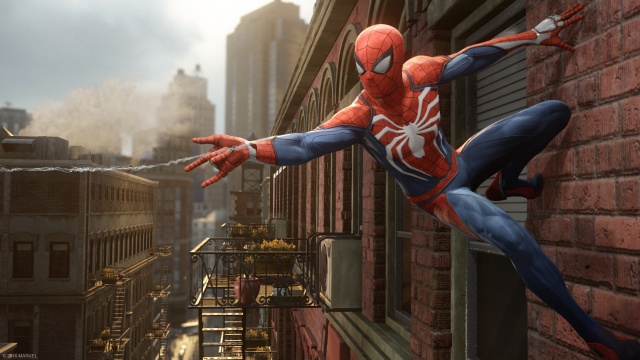 Insomniac Games made the choice that most recent Spider-Man games have - they worked with a current Spider-Man comic writer. In this case, it was Christos Gage, with input from Dan Slott who wrote The Amazing Spider-Man for almost a decade. Therefore, even though these are brand new takes on the characters, they felt familiar.

Marvel’s Spider-Man starts off with Peter Parker being a lab assistant to Dr Otto Octavius. We learn that Octavius has had prior dealings with Mayor Norman Osborn, whose son was friends with Parker & went to Europe some months prior. There’s a crime boss - Mr Negative - on the rise, and Wilson Fisk - The Kingpin - is on the down. Also, Spider-Man characters Aunt May, Mary Jane and Miles Morales are there. 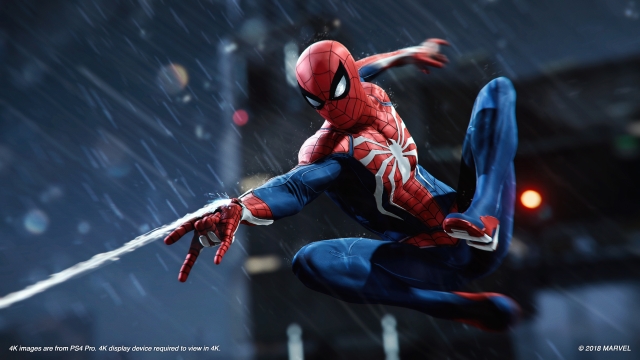 The world feels lived in. J. Jonah Jameson has a radio show where he hates on Spidey, there are references to various members of Spidey’s rogue gallery, Peter’s relationship with MJ is rocky, Spider-Man has a working relationship with a police captain… There are lots of nice touches, and Insomniac filled the world with them. One of the collectables are backpacks, which are webbed all over the place because of all the times Parker had to run off and Spider-Man had to arrive. Hilariously, it’s explained away as Parker having won a contest for unlimited backpacks. Doesn’t explain why they’re still webbed there, presumably years later, when his webbing only lasts for an hour though…

There are plenty of things to do in New York, such as recapture pigeons for a guy Parker knows, take photographs of landmarks (including nods to other Marvel characters), and of course stop crimes. Progressing through the story will unlock more crimes, but they will appear at random as you’re swinging around. You can ignore them, of course, but then you wouldn’t be Spider-Man. 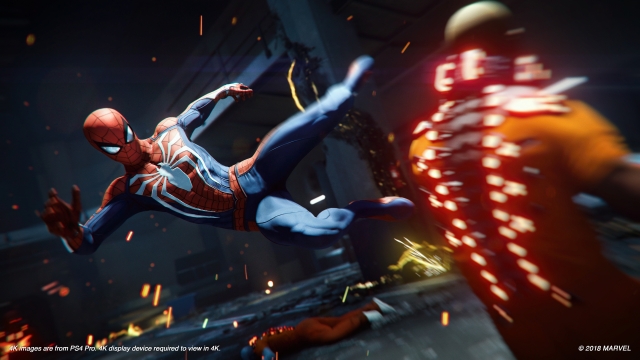 And that’s where this game shines. It’s not the powers, the fights, the gadgets or even the web swinging. Peter Parker overcomes obstacles. If you ignore the time he back-handed his pregnant wife, he always does the right thing. He will be beaten down by a stronger opponent, only to return and win.

One of the most iconic moments in Spider-Man’s entire history is from The Amazing Spider-Man #33 when he had to get a serum to Aunt May. He’s been beaten badly by Doc Ock and left for dead beneath tons of machinery. He refuses to give up, to persevere no matter what. To quote Spider-Man from that scene “Anyone can win a fight when the odds are easy. It’s when the going’s tough - when there seems to be no chance - that’s when it counts.” 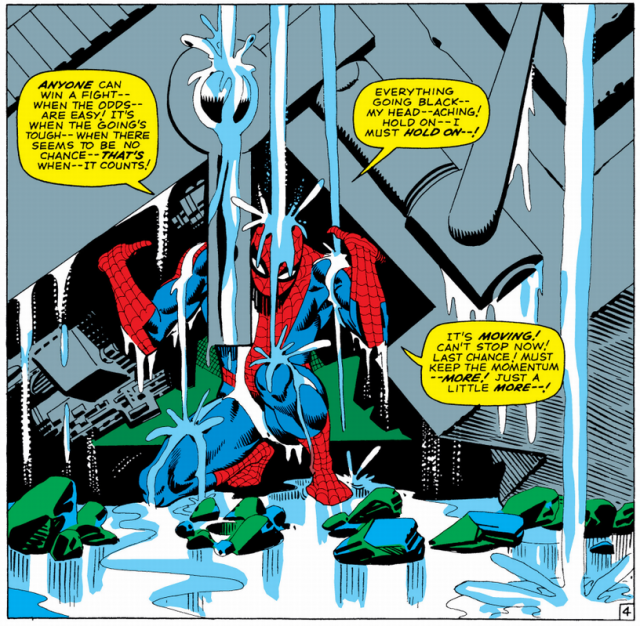 Marvel’s Spider-Man captures the sentiment of that scene perfectly. Supervillains, gangs, paramilitary units - throughout the game things just build up and up, and it would definitely be much easier to just quit. But May Parker’s favourite nephew wouldn’t be the man we love if he did.

There are a few places in the game where you get to play as someone who doesn’t have superpowers, which really make you glad when you can don the webs once more. Don’t get me wrong, the “normal” bits are great and progress the story nicely, but it’s so confining when minutes before you were soaring past a skyscraper on a web trying to catch a speeding car. It’s a great contrast, and it’s another thing to love about this game. 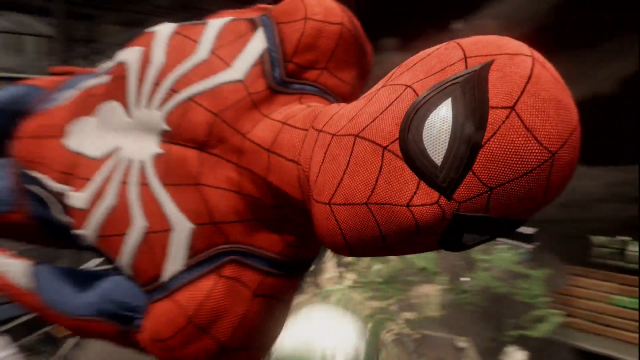 It may have taken me the better part of 12 months, but I can finally get on to the three downloadable content bits. Maybe I’ll find out what Black Cat was really in town for, perhaps I’ll finally get to punch that annoying… Well, I’ll find out, won’t I? As for you, dear reader, go check out Marvel’s Spider-Man. It’s a great game, and an amazing Spider-Man.

Everything with Spider-cop was pure gold. Love this game