If you’re only interested in figuring out all that you need to play before getting into the Resident Evil series’ latest titles, this is not the article for you. If instead you are interested in an overview of the series and knowing exactly what order you should experience it in, this article is here to help! I’m going to explain what I consider to be the optimal order in which to experience this fantastically horrifying franchise, including specific mentions of which titles you can go ahead and skip if you have little interest in them. Without further ado, here is where to start for the Resident Evil series.

To be perfectly honest, there’s no better place to start Resident Evil than the beginning. However, “beginning” can mean more than one game. Both the original Resident Evil, first released in 1996 for PlayStation, and Resident Evil 0, first released in 2002 for GameCube, are set right at the start of the series, with RE0 acting as a sort of prequel to Resident Evil. The answer as to which of these is a better start is more up to personal taste though. The first Resident Evil acts as a strong, standalone introduction to the series and features a variety of mystery elements that Resident Evil 0 goes a long way towards solving. Both feature the STARS teams sent out to the Arklay Mountains to investigate a series of killings and animal attacks in the area. The first Resident Evil follows the playable Chris Redfield and Jill Valentine, alongside assisting STARS members Barry Burton and Albert Wesker, as they take refuge in a nearby mansion, hence the “Resident” portion of the series’ title. Resident Evil 0 features fellow STARS member, Rebecca Chambers, first accessing a train and then deeper Umbrella Facilities nearby, with the assistance of one death row inmate, Billy Coen. So, if you’d rather figure everything out at the same time as the characters, take on the first Resident Evil and then play through Resident Evil 0. If instead, you want to know what’s going on before diving into Resident Evil, play Resident Evil 0 first and then follow that up with the first Resident Evil. But which versions of those two games should you be playing? This question starts off being very important as you make your way through the Resident Evil series before tapering off as you get closer to the franchise’s more recent entries. For the first Resident Evil, you technically have five total options. Don’t feel like you need to limit yourself to just one of these either, as several of them feature large differences between each other. At the same time, you certainly do not need to play all of them. At their simplest, they all share the same story. First up is the original 1996 release on PlayStation, followed by the Director’s Cut, also on PlayStation. Changes made are primarily additions made in favour of the Director’s Cut, so if you feel an itching to play this title on the original PlayStation, I’d recommend that version. However, both of these versions use the somewhat infamous “tank controls” of early Resident Evil games, where the player character will stop in place to turn left and right. This makes for a slower and more clunky experience, which can be good for survival horror but might be too frustrating for some. Instead, give the 2002 release of Resident Evil on the GameCube or the HD Remaster version a shot. Both free up the control scheme a bit more, improve the graphics (particularly with Resident Evil HD Remaster), and add additional content, including new enemies. At the same time, both versions also re-recorded the game’s vocals, which sadly means that they lose some of the original’s cheesy over-acting. Between the two (and overall), HD Remaster is my recommended pick, not only because it looks great, but also because it tends to be the cheapest option and is accessible on the most consoles, being available on Windows, Xbox 360, Xbox One, PS3, PS4, and Switch. Lastly, we have Resident Evil: Deadly Silence (or RE:DS) on the Nintendo DS, which acts as a sort of demake for Resident Evil. If you already have a DS and can find a copy, it’s worth giving it a shot, but Deadly Silence is too expensive currently to replace another version of the title. 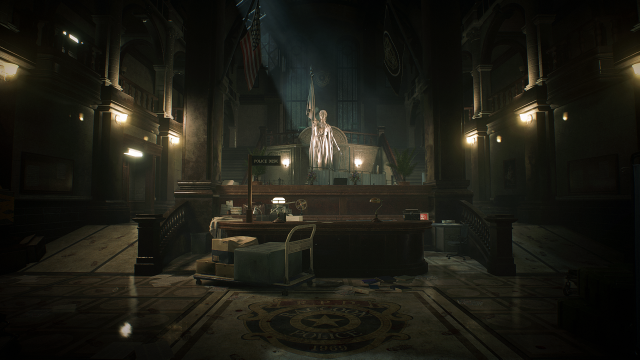 Coming up next is Resident Evil 2, originally released in 1998 for PlayStation and recently remade in 2019 for Windows, Xbox One, and PS4. Now set in Raccoon City proper, RE2 follows playable characters Leon S. Kennedy and Claire Redfield, the former being a rookie cop on his first day and the latter searching for her brother, Chris. While there are fewer unique versions compared to the first Resident Evil, the differences between Resident Evil 2 (1998) and Resident Evil 2 (2019) are major, to the point where even playing them back-to-back will feel like two completely separate experiences. And that’s not even mentioning how both titles are some of the series’ highest rated (give Adam Kerr’s article on the whole series ranked by Metascore to see what I mean). However, playing both is hardly necessary, though there’s no real way to go wrong here. If you can afford it and would prefer an older playstyle, grab Resident Evil 2 (1998), and if you want to play the game on most modern consoles and can’t stand tank controls no matter how good the game is, take on Resident Evil 2 (2019). 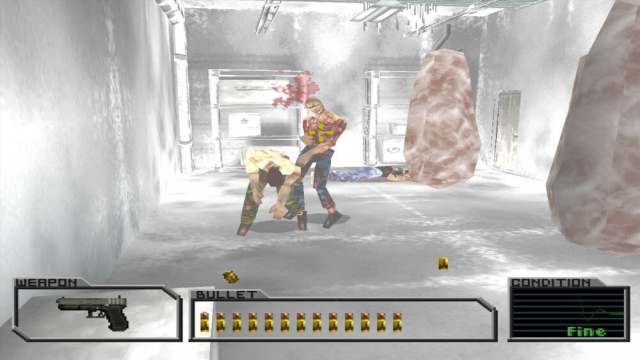 Now, so far I’ve been operating under the assumption that you haven’t been skipping these titles. Particularly for the early games, each Resident Evil game builds upon the last, exposing you to more of the world and deeper into the depravity created by the Umbrella Corporation, among other groups. However, Resident Evil Survivor, a light gun game on the PlayStation that would be next up on your list at this point, is entirely skippable. Technically, the events of the game are indeed canonical, but let’s be honest. Unless Capcom specifically aims to spite this article, amnesiac protagonist Ark Thompson is not going to appear again. Survivor’s legacy is bad reviews, a unique Tyrant, and three sequels that have nothing to do with it. Play it now if you must complete the entire franchise, but skip over this one otherwise. 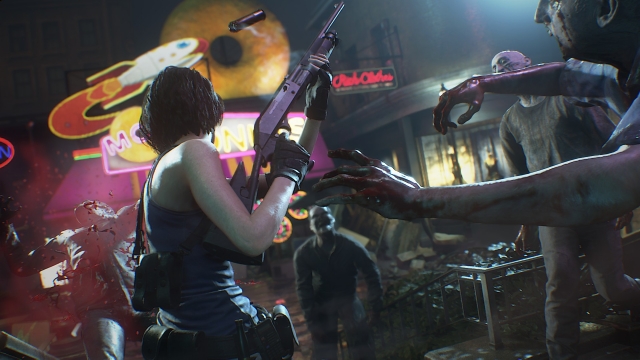 As for Resident Evil-CODE: Veronica, you’ve got roughly four options. There’s the original 2000 release for Dreamcast, the 2001/2004 releases of Resident Evil-CODE: Veronica X on PlayStation 2 and GameCube, the 2001 release of Resident Evil Survivor 2-CODE: Veronica, and the 2011 HD remaster of Veronica X on Xbox 360 and PlayStation 3. Despite the plethora of options, the definitive CODE: Veronica experience is actually pretty easy to pin down. Veronica X and its HD remaster don’t change much of the actual gameplay from the original iteration, rather adding in roughly 10 additional minutes or so of story content and graphical improvements. It might not seem like much, but playing either of those versions will mean that you don’t have to look up additional scenes on YouTube or Dailymotion. You also shouldn’t take on Survivor 2 as a substitute for any other version of CODE: Veronica. Survivor 2 is supposed to be leagues better than the first Survivor title, but its version of Veronica’s story is much simpler and leaves a lot more out than any other version. Play it only in addition to the other versions of Veronica and only if you want to.

Following whatever versions of Resident Evil 3 and CODE: Veronica you’ve played, the series opens up quite a bit with a plethora of side games that put the characters in new situations and take other looks at classic locations like Raccoon City. Most of these, admittedly, are entirely skippable, though there are some that I would still recommend you take the time to experience. If you’d like to hear about those, hold on, because Part 2 of this article will be coming soon. If you want to skip all that and just move on to the next main games, head on over to Part 3 when that drops, though you'll have to wait a little longer than those planning on reading Part 2.