Where to Start with Hyperdimension Neptunia

We’ve all had that feeling when looking at the latest title in a franchise - what am I missing by playing this one first? Well, wonder no longer, because we’re here to tell you which order to play the Neptunia games in.

Due to various bundles, offers and deals I’ve amassed a collection of the entire Neptunia franchise. But what order do I play them in? After all, the Re;Birth games were released after some of the other games, so it’s not possible to play them in release order. What’s more, not all of them take place in the same universe! 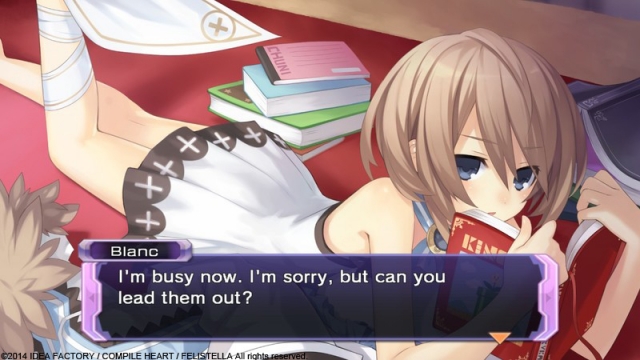 Most of them do use this art style, though

So, you’re looking at your Steam library - or your PS Vita - and wonder which game should you play first. Which one will introduce you to the various cast of characters, the world itself and allow you to get the most out of your 19-35 hours?

The first game that a newcomer should play is Hyperdimension Neptunia Re;Birth2 Sisters Generation. There are several reasons, chiefly amongst them is that it introduces the CPU Candidates - the main characters’ sisters. While they are obtainable in the first game, it’s optional and then you’re just thrown in at the deep end anyway. 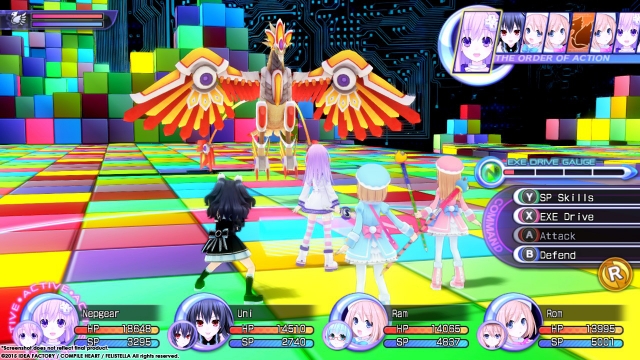 Plus the battle system was better

Another big reason is that they straight up ignore a lot of what happened in the first game, including meeting the main antagonist. More than that, they are reformed in all of the endings, so it makes even less sense for them to not know her. It’s best to ignore that game and just enjoy the story as-is.

Hyperdimension Neptunia Re;Birth3 V Generation follows on from it, and the final game in the trilogy is Megadimension Neptunia VII (that stands for V-2, not seven). After those, you’re free to tackle the games in whichever order you like! There are eight other games to tackle, including Re;Birth1, nine if you include the Vita-exclusive rhythm game Producing Perfection. Just don’t get hung up on continuity and you’ll have a blast.