If this is your first article in this series, I’d urge you to head on back and give Part 1 a read. That will provide a nice start to the Resident Evil series, whereas this article will focus on the side games that open up and become playable after completing the games described in that article. If you’ve finished that (or if you enjoy reading articles out of order like you just don’t care), let’s head on. 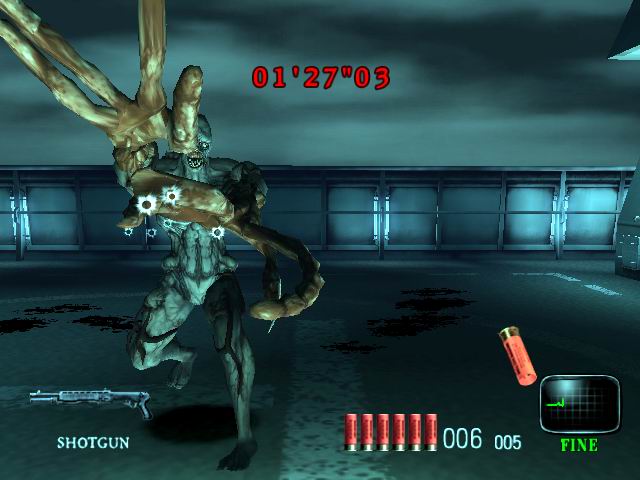 From here, most of the series’ side games can be enjoyed (or at least experienced, if they aren’t to your tastes). Of these, the purely skippable entries include Resident Evil Gaiden (a little non-canon Game Boy Color title whose main claim to fame is how it features the first Resident Evil’s Barry Burton as a playable character for the first time. It’s not the series at its best, but if you just can’t get enough of Barry, you have a GBC lying around, and you can find it for cheap, you may as well give it a play), Resident Evil: Dead Aim (the fourth title in the Survivor spin-off series. Yes, fourth. I didn’t miss a game. The third game in this series is actually a Dino Crisis title named Dino Stalker, which has absolutely nothing to do with Resident Evil. You can skip this one if you want, but it’s probably the Survivor title that’s most worth your time. The story is semi-related to the overall plot thus far, but despite it being canon, it doesn’t lay any groundwork that’s been picked up by later titles), and Resident Evil: Operation Raccoon City (another non-canon title, though this time it’s actually a reimagining of the events of Resident Evil 2 and Resident Evil 3, taking place at the same time, only now as a multiplayer shooter. Strangely enough, there are better options if you want to play Resident Evil as an online shooter). 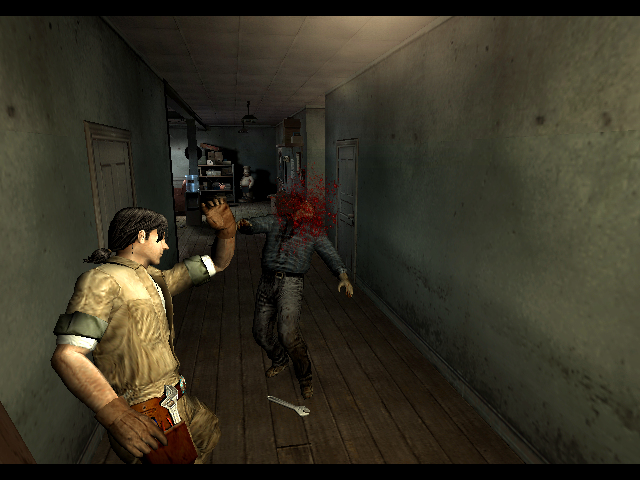 If you’d rather play a side game closer to the franchise’s story and gameplay, here are the ones you should play now. First is the Outbreak side series, with Resident Evil Outbreak and Resident Evil Outbreak File #2. Originally, both titles used online servers for the PlayStation 2 to allow a multiplayer survival horror experience. Sadly, those servers are no longer supported and, if you play either now, you only have not-as-good AI to help you through the games’ scenarios. Still, both games will take you through various locations you’ve experienced thus far, feature a small handful of existing characters and help give an understanding of how the normal civilians of the series are handling these zombie outbreaks. Considering that, the two are worth a shot if you can get them for cheap. However, you shouldn’t feel too bad if the Outbreak games aren’t up your alley or if you just can’t find a copy.

Another title to consider is Resident Evil Resistance, another online multiplayer title, though this game’s canonicity is more in line with the rest of the series. Released as a free additional game included with Resident Evil 3 (2020), Resistance takes place roughly at the start of the virus outbreak in Raccoon City and features several civilians and RE3 (2020)’s protagonist, Jill Valentine, surviving and fighting off against several of the series’ villains, including a few that haven’t quite made their full appearances yet. There’s not a whole lot of important plot details to be found here and, if you’d rather wait to play the game until you’ve met all of the playable baddies, hold off on Resistance until you’ve completed Resident Evil: Revelations 2. If you’d rather see them now, roughly when the game takes place chronologically and seeing them before they are fought more directly, play Resistance now. Or don’t play it at all, because it’s solely a multiplayer experience. 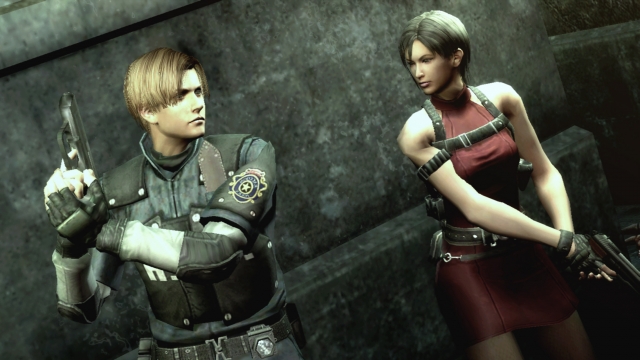 And that’s it for this batch of Resident Evil side games. There are still a few more that come up after the later games, but those become a lot more fun once you’ve played the games they’re spun off from. Either way, Part 3 of this article series, where we’ll make our way through the last games of the series and move on into the present day, is coming soon. If you’d planned on just skipping this piece and reading that one, don’t worry. It is on its way.