Where to Start with the Trails Series

We’ve all had that feeling when looking at the latest title in a franchise - what am I missing by playing this one first? Well, wonder no longer, because we’re here to tell you the best entry points for beginners to the Trails series.

Finding the time to play a lengthy RPG can already be an issue for some, which makes playing through the long-running Trails series even more of a daunting task. Spanning nine games (three of which are currently unavailable officially in English), the series has a vast amount of lore, an expansive cast of characters, and many hours of JRPG gameplay to sink your teeth into. With the Switch and PC versions of Trails of Cold Steel III releasing later this year, it could be tempting to pick up this latest instalment instead of starting from the beginning. This would be a mistake for most players though, as fellow GameGrin writer Adam Hurd’s review of Cold Steel III shows that you’ll have a worse time by skipping earlier entries. 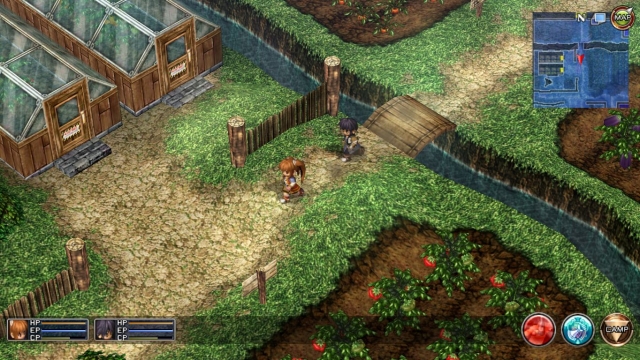 So, when it comes to choosing your first Trails game there are two options. The first would be starting at the absolute beginning with Trails in the Sky, before moving onto Trails in the Sky SC and the 3rd. As the initial game in the Trails saga, no prior information is required before playing. It may be dated visually nowadays, and there’s next to no voice acting the PC version, but its storytelling still holds up as some of the best in the genre. Characters from this first game, along with the whole Trails in the Sky trilogy, are still important in the latest entries, so it’s worthwhile to learn about them now. The PC versions of all three games are the easiest to acquire for western fans.

The second option would be to start with Trails of Cold Steel and Cold Steel II instead. While you may run into some confusing story elements in Cold Steel III and IV, you’ll be in a better position than just avoiding the other two games entirely. Most characters introduced in Cold Steel and its immediate sequel also make an appearance in the third and fourth instalments. If you were to skip straight to Cold Steel III, the amount of new faces would likely be far too overwhelming for new players. Improved versions of both Cold Steel and Cold Steel II can be purchased on PS4 and PC. These feature more voice acting, improved visuals, and a handy turbo mode to speed up battles and exploration. 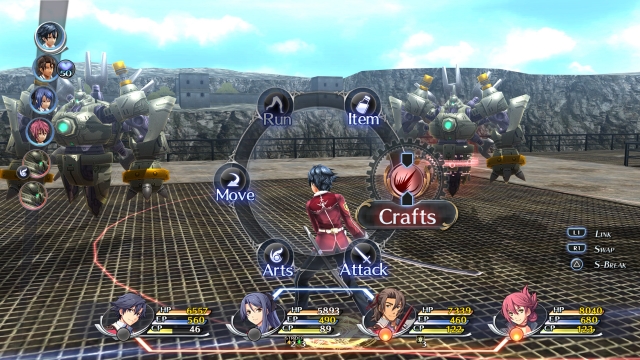 It’s hard to talk about the Trails series without mentioning the largest hurdle for most English speaking players: Neither Trails to Zero or Trails to Azure have official English releases. Both games take place in parallel to the events of Cold Steel and Cold Steel II, and contain some important plot points for future events. Missing out on these will mean that certain scenes are either hard to grasp, or lack the emotional impact that they would have by playing each game in sequence. Updated PS4 releases have been announced for both games in Japan, meaning that these could eventually make their way to the west.

Whichever option you choose, just make sure that you have enough time to spare for each game. The Trails in the Sky trilogy isn’t overly long by JRPG standards, but once you reach Trails of Cold Steel III each game can take upwards of 80+ hours to complete. The hundreds of hours required to play through every game will reward you with some of the best characters and events you can find in an RPG, so I hope that you will give the series a try.

The Legend of Heroes: Trails in the Sky SC

The Legend of Heroes: Trails in the Sky the 3rd

The Legend of Heroes: Trails of Cold Steel