Where to Start with Red Faction

We’ve all had that feeling when looking at the latest title in a franchise - what am I missing by playing this one first? Well, wonder no longer, because we’re here to tell you which order to play the Red Faction games in.

Starting with the original game on PlayStation 2, I’ve been fascinated by the Red Faction franchise. Destroy the environment you’re wandering around in? Fantastic. Plus the multiplayer matches where me and my mate would rush for the rocket launchers and go nuts…

So, with four games in the series (just ignore Red Faction: Battlegrounds), which one should you play first? The original is 18 years old, but do you need to play it for the full story? 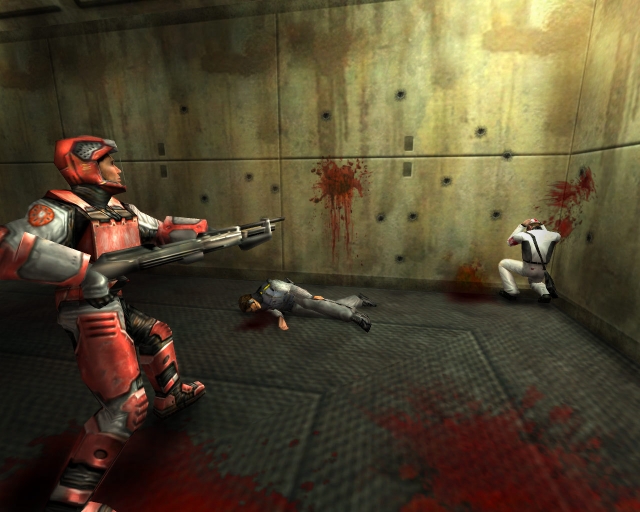 I’ll be honest, there’s a reason that Deep Silver went ahead and greenlit a remake for Red Faction Guerilla - because it’s the one you should play. With Volition’s open world chops, it’s a really fun and easy to play game. It takes place so long after the first two games that you don’t really need to know anything about them, and it dials the destruction elements up to 11. Drive around the surface of Mars, blow up buildings from the inside, jetpack up and destroy them from the top down… There’s a lot to blow up in order to drive the Earth Defense Force off of the planet.

Once you’ve played that, you can nip back and play the original game. But that’s the only other one I would recommend, much like when I wrote my Ranking the Red Faction Games. Red Faction 2 is very bland, and they really dialed back the destruction stuff. Play it if you must, but don’t expect anything. 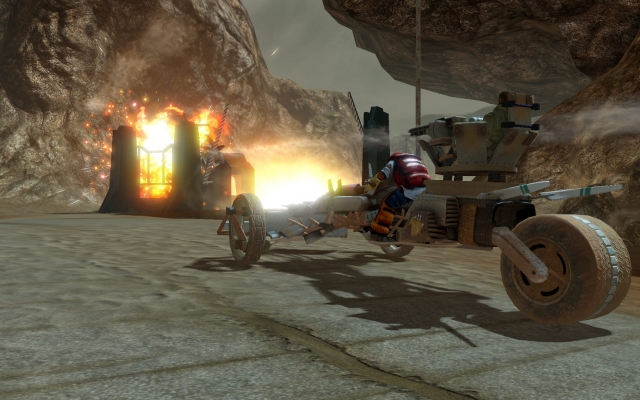 Now, with Red Faction Armageddon you might expect more carrying on from Guerilla - but it’s less. Again, it’s a competent game, but it almost all takes place underground, and is a horde shooter in the vein of Gears of War. Being underground, there are no huge buildings to topple, either, only some small structures and not many of them.

So there you go - play Red Faction Guerilla Re-MARS-tered and have a blast. Bring down buildings with a sledgehammer and drive tanks through walls - liberate Mars for Martians!