Is Hellblade: Senua's Sacrifice Any Good?

Every now and then you’ll look at a game store page and see that it’s got pretty good reviews, and wonder if it’s actually any good. Well, I decided to play Hellblade: Senua’s Sacrifice and see if it lived up to the 4.6/5 stars it has on the Xbox store.

What is Hellblade: Senua’s Sacrifice?

Hellblade: Senua’s Sacrifice is an action-adventure set in a fantasy world inspired by Norse mythology. The game is developed by Ninja Theory, a UK-based studio known for its work in the Devil May Cry franchise. Hellblade follows the story of Senua, a Pict warrior who is fighting her way through Helheim to revive the soul of her dead lover Dillion with the help of goddess Hela. Hellblade feels like a great culmination of different genres, including hack & slash, psychological horror and puzzle-solving. 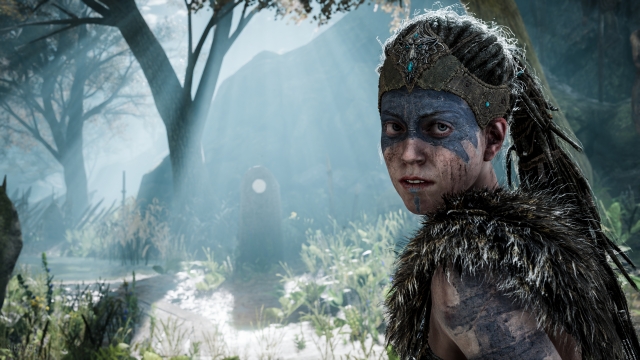 Overall, Hellblade: Senua’s Sacrifice has had pretty positive reviews from players. People have praised its ability to represent psychosis since Senua herself suffers from this same mental illness. The game has also received love for its voicework, especially with the ‘darkness’ (the voices in Senua’s head). Everyone also seems to agree that the writing is nothing short of exceptional and that Senua’s character was very well acted. There is minor disagreement among the players when it comes to combat and puzzles. Some people have complained about the combat lacking complexity and the puzzles being too ‘hard’ to solve.

Yes, yes it is. The game is a very unique experience, like nothing I’ve experienced before. Hellblade introduces a very delicate topic in the gaming world. Apart from that, Melina Jeurgens has done a phenomenal job acting as Senua, with the motion capture and voice-acting really adding depth to her character. Throughout the game, you also trigger certain memories of Senua’s friends and family which give a lot of backstory to her character. The audio along with the visuals is engrossing. Everything including the dialogues, the combat music, and the darkness sound amazing and it all looks breathtaking, especially for an independent title. I also found the puzzles very engaging and fun to decode. I don’t dislike anything about the game per se, but I do feel like there is room for improvements in several areas. Combat for one, starts to feel repetitive after some time, since you’re only just mashing two buttons throughout. I would’ve liked it better if they had given us more options in the combat department. The other thing I didn’t like was the game having no collectables, but it’s an independent title that retailed for $30/£25 so I don’t really hold it against them.

All in all, Hellblade is a game that I recommend you play at least once. If you’re into narrative-driven games, horror games or puzzle-solving, this game is for you. The writing is absolutely fantastic and stirs different emotions along the way which results in making the story stick with you long after it ends.

The game does live up to the 4.6 stars it has on the Xbox Store, and gives you great value for money. Hellblade: Senua’s Sacrifice is also included with Xbox Game Pass and now that spooky season is here, it may be the perfect time to play this psychological horror masterpiece! 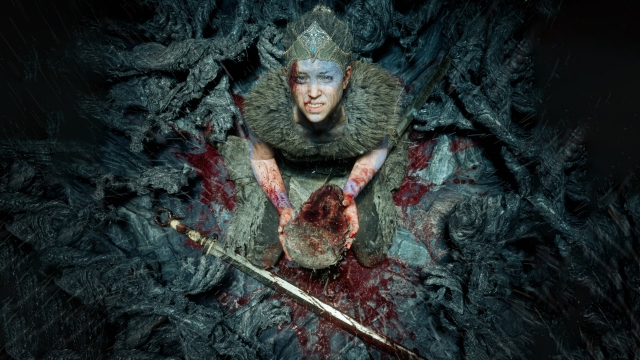 What Can We Expect from Senua's Saga: Hellblade 2?