Every now and then you’ll look at a game store page and see that it’s got pretty good reviews, and wonder if it’s actually any good. Well, I decided to play Sekiro: Shadows Die Twice and see if it lived up to the Very Positive user reviews on Steam.

What is Sekiro: Shadows Die Twice? 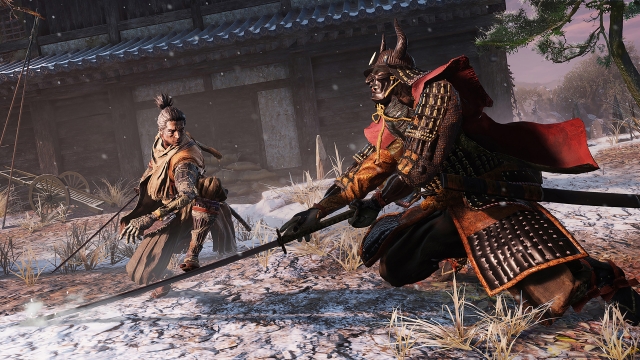 A lot of the reviews surrounding Sekiro: Shadows Die Twice have become memes on Steam. Comparing it to a rhythm game, or making a joke about the difficulty without really speaking about how it feels to play it, or how its gameplay aspects actually hold up. And whenever looking outside of Steam, the internet is filled with articles speaking about how Sekiro: Shadows Die Twice might be unfair because of its difficulty, and a general controversy surrounding whether easy modes should be available in every game. 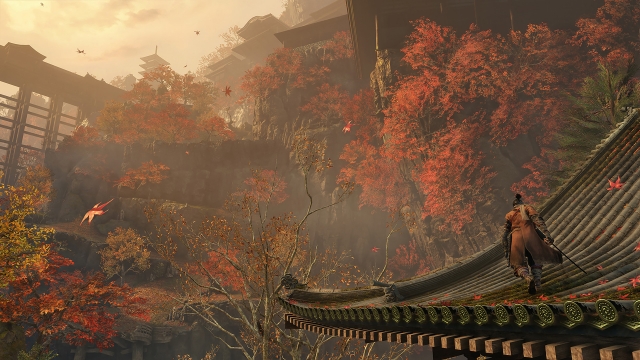 Having played the game for over 100 hours when the average first playthrough takes ~25, completing every achievement available while also delving very deep into the New Game+ offered, and completing everything added on the free GOTY DLC, I can safely say that it is.

I believe the general questions for people about Sekiro: Shadows Die Twice are “Is it too hard?” or “Is it unfair?”, and although the combat can feel punishing—sometimes making me want to raise my flag in surrender after being stomped on by bosses what sometimes felt like hundreds of times—I can safely say that it isn’t.

Sekiro’s combat is very difficult, there is absolutely no question about that. But that isn’t because the game gives you unfair scenarios; no boss hits too hard nor takes too many hits. It really depends on the player and learning exactly what Sekiro: Shadows Die Twice is trying to teach you. The combat in the game is absolutely unlike any other, rewarding careful aggression. Unlike in most games—where your window of opportunity to hit is very clear—Sekiro’s bosses don’t give you an opening, but you can make one. Intimidation is a factor that FromSoftware uses against you, and the more you fall for it, the tougher the bosses feel.

I believe Sekiro: Shadows Die Twice is an absolute masterpiece of a game. Stunning visuals; combat that takes focus to learn, but is wonderful once you’ve mastered; and audio design that is absolutely brilliant. It’s safe to say that Sekiro: Shadows Die Twice is good, and I’m shocked to my core that it hasn’t earned Overwhelmingly Positive reviews.