Is One Finger Death Punch 2 Any Good?

One Finger Death Punch 2 came out on Steam in 2019 from Silver Dollar Games and to date has received over 3000 Overwhelmingly Positive reviews. Would a game that states from “Simplicity to perfection” really be that good? 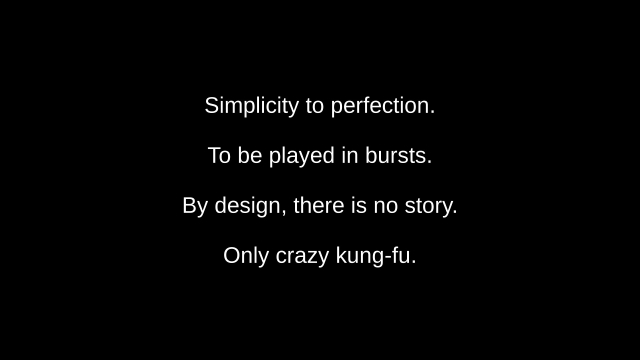 What is One Finger Death Punch 2? One Finger Death Punch 2 is a 2D action- fighting game, reminiscent of games like Kung Fu on the Nintendo. You play as a stick figure who is skilled in martial arts. Your stick ninja has to fight off waves of other stickmen that are attacking from the left and right sides of the screen. The main goal is to take down your enemy without button mashing. This requires you to be precise on which button you hit whether it be on your controller or keyboard.

People in the user reviews state how amazingly addictive this game is and how it makes them feel like a punching god. A lot of people loved the first game and were surprised at how good the sequel is, and the improvements the developers have made were really good since they actually listened to gamers’ feedback on the first. Some players have been playing this title for over 30 hours and feel like they have gotten more enjoyment out of this game than AAA titles they have tried. At first glance I thought this game was going to be very simple and get boring and repetitive fast, I was so wrong. In just the sixteen stages of the tutorial I felt that I was constantly learning new skills upping the difficulty as you go on. It was constantly keeping me on my toes. 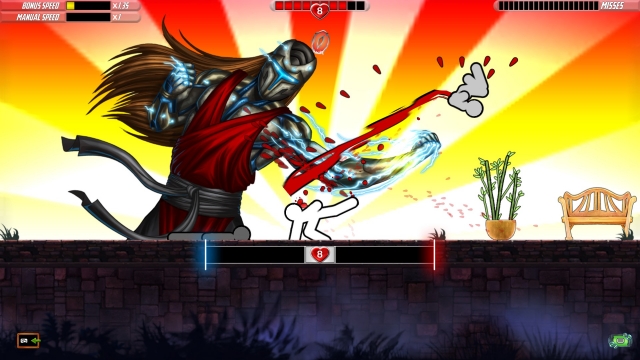 The game looks great with its 2D layered stages and awesome animations when you manage to pull off a special attack. Accompanied with a soundtrack that sounds like it belongs in a kung fu style movie, I channeled my inner stick ninja Bruce Lee and am obsessed with completing all the stages and challenges.

I’m going to warn you, you will get addicted to this game. No wonder over 3000 people have given it Overwhelmingly Positive reviews! This is a must-play game for anyone who loves 2D fighting titles that are full of non-stop action. Plus an annoying cat that blocks your view in the one mode is an interesting addition! 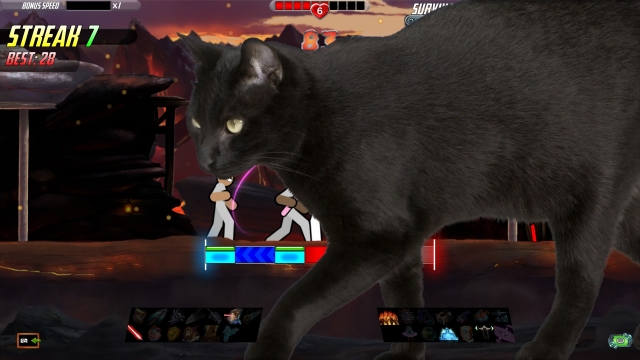