Is Tomb Raider Any Good?

Every now and then you’ll look at a game store page and see that it’s got pretty good reviews, and wonder if it’s actually any good. Well, I decided to play Tomb Raider and see if it lived up to the Very Positive user reviews on Steam.

What is Tomb Raider? 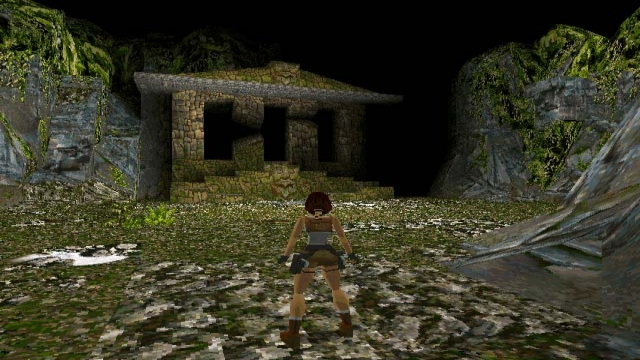 I am actually going to pretend you didn’t just ask me that.

Tomb Raider is an action-adventure game from 1996 following Lara Croft, an archaeologist, in her search for an ancient treasure called the Scion of Atlantis after being hired by a businesswoman named Jacqueline Natla.

The reviews are filled with people that are sinking in nostalgia with an absolute love of the game. Most comments only really mention how much of a classic the game is, with very few really giving any insight on how it feels to play the Steam port, much less how it actually feels to play. Honestly, is it worth trying if you are a fan of the Tomb Raider franchise? Indubitably. It’s the origin, the first game, and although it doesn’t offer much in the area of story for you to really get a feel for Lara in her first game, it is still great to play her through a new experience that aren’t the remakes but rather her actual original beginning.

Outside of that, however, Tomb Raider kind of shows its age in other aspects. I wish I could recommend the game with more certainty because I did personally have fun playing the game, but the controls and the combat felt very clunky. The thing Tomb Raider did best was its level design, where you truly feel like you have to explore to find the secrets and find your way around sometimes.

The biggest factor for me not recommending the game, however, is its absolutely abysmal Steam port. The game doesn’t let you modify it in any way, and tabbing out downright closes the game. Which—since I wasn’t aware of this particular… feature—leads to losing progress because the game doesn’t have an auto save.

There is a fix for some issues that the Steam port has, but truth be told, I’m not a fan of having to go skulking about, looking for outside sources where I have to download something, just to fix a problem that the developers themselves should be handling. It honestly was executed poorly, and I’d recommend spending your money elsewhere.

Is Tomb Raider Any Good? 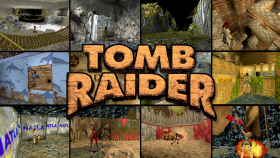