Is Valkyrie Drive -Bhikkhuni- Any Good?

Every now and then you’ll look at a game store page and see that it’s got pretty good reviews, and wonder if it’s actually any good. Well, I decided to play Valkyrie Drive -Bhikkhuni- and see if it lived up to the Very Positive user reviews on Steam.

What is Valkyrie Drive -Bhikkhuni-?

It’s a hack-and-slash game from the creators of the Senran Kagura series. So expect lots of bouncing breasts, as well as fighting wave after wave of enemies. The plot involves the characters arriving on a secluded island after being infected with a deadly virus - and the only cure is to beat up other people who have the virus. As far as plots go, it’s honestly paper thin. 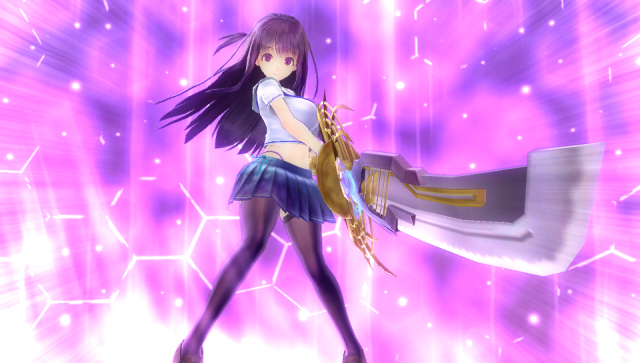 It’s a hack-and-slash with a heavy emphasis on breasts, as well as boobs, melons and cajungas. Almost every positive user review references the bouncing jugs was the main selling point. Honestly, if I’d known that before I came up with the idea of writing this, I’d have skipped this game - but there we go. There’s the occasional mention of how it has better gameplay than Senran Kagura, and people love the graphics, but the badongas are certainly a focus… That would suggest that the game itself focuses on them, right? 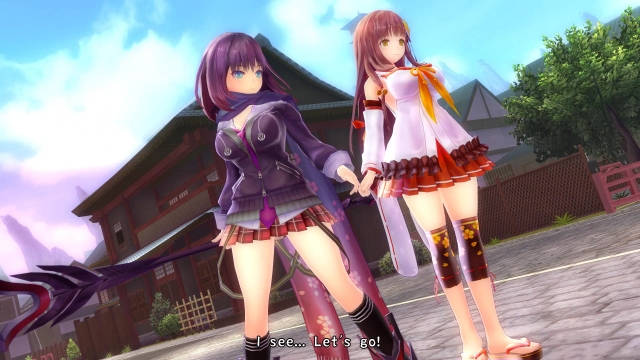 It’s not bad for a hack-and-slash - it was made by genre veterans, so it should be good. I played it on the Vita - which the PC version was apparently a bit of an update of. What the reviews don’t talk about, however, is the absolute focus on seeing these characters in their underpants. I don’t just mean the fights which break their clothes or the frequent upskirt shots, either. You can go into the Dressing Room to clothe them in outfits that you unlock through either collecting or buying them. What’s more, in that mode it lets you increase their Rack Rank which gives various benefits, but mainly lets you access secret areas in levels to get items. Finally, the lingerie printer is a gacha that uses in-game money to give you a random lingerie set.

I can see why people like Valkyrie Drive -Bhikkhuni- - but I can’t say for certain that it’s for the fighting. Fighting waves of enemies is fun, but you don’t actually get to do it a lot. Most of your time is spent in visual novel-style cutscenes, or dressing up the characters. There are better hack-and-slashers around, but few that have this level of maracas bouncing.

Is It Any Good?
Next

Read the full “Is It Any Good?” series
First
Next 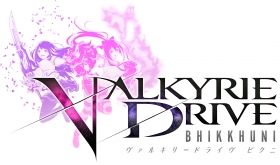