Is Marvel's Avengers Any Good?

Every now and then you’ll look at a game store page and see that it’s got pretty good reviews, and wonder if it’s actually any good. Well, I decided to play Marvel’s Avengers and see if it lived up to the 3/5 stars it has on the Xbox store.

What is Marvel’s Avengers?

Marvel’s Avengers is a AAA third-person, action-adventure game based on the superhero team, the Avengers from the Marvel universe. It consists of a single-player campaign as well as multiplayer. Developed by Crystal Dynamics, known for their work in the Tomb Raider franchise, Avengers gives you a roster of heroes with extraordinary abilities and you have to protect the earth from various threats. 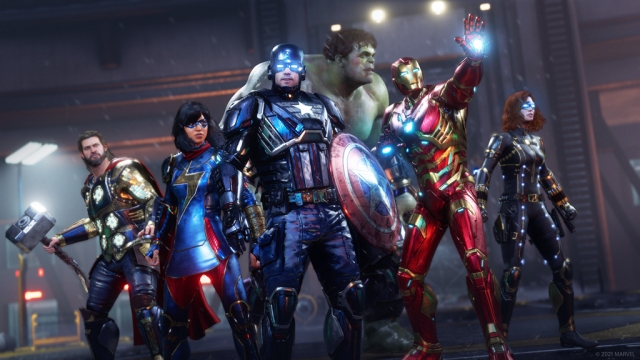 Avengers initially launched to a bad reception, but over the course of the year, the developers have tried to steer the wheel and have somewhat succeeded. People have always praised the game for its campaign, and deservedly so. The narrative is very well written with an even better ending, and it manages to give enough spotlight to each of the characters on the team. People have also applauded the developer’s continued effort to add content to the game, with the recently launched Black Panther: War for Wakanda expansion for no additional cost which gives you a rich campaign with new level designs. There is also more content planned for a later date. 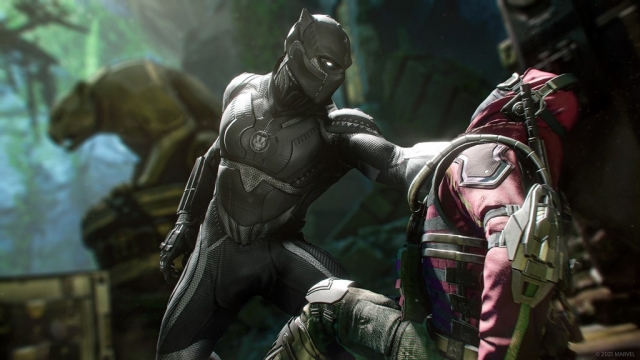 However, the players have also noted that Avengers still has a fair share of problems; for example, it still struggles from the initial identity crisis - whether it is a single-player or a multiplayer game. Despite repeated efforts of promoting and pushing the multiplayer, the fact that it is a hot mess remains. Folks have complained about the multiplayer missions being bland, repetitive and the rewards it has to offer are not worth grinding for - at all. I’ve seen people complain about the combat being too button mashy and the gameplay lacking complexity. It is surprising to see that several players still experience bugs that range from minor to game-breaking, as they should have been patched by now.

It’s not bad. It’s not good either. Marvel’s Avengers will give you an extremely rich campaign, and now might be the best time to play this game thanks to the aforementioned Black Panther DLC. Avengers gives you a growing roster of heroes and turns your lifelong dream of playing as your favourite heroes into a reality where all of the characters feel great to play with in terms of animations, combos and supers.

Having said that, it’s sad to see that there are still some game-breaking bugs and the multiplayer still exists. To be honest, Avengers’ campaign is awesome but relatively short, and although the Black Panther DLC does give you a couple of enjoyable hours to experience a new story, there is not much to do after. For a game that is advertised time and time again for its multiplayer, it is disappointing to see how clunky it is.

In short, after putting considerable hours into Marvel’s Avengers, I still hesitate to recommend the game to people IF you’re looking for a complete bang for your buck, including the multiplayer. But, if you’re only looking for a one-time comic-book based narrative experience, this might be it for you. 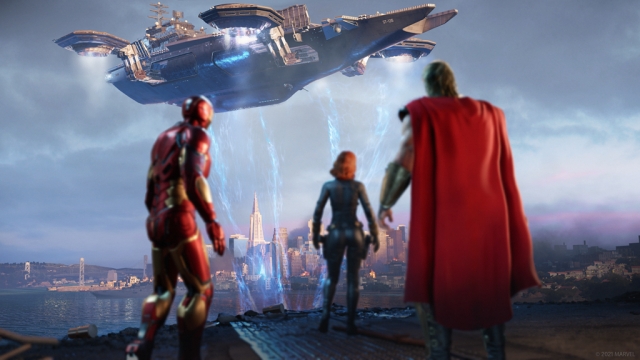 The game actually lives up to the three stars it has on the Xbox store, which isn’t such a high bar in the first place. Marvel’s Avengers is included in Xbox Game Pass and I’d recommend checking it out there first before buying.

The GrinCast Episode 325 - Run It Through a VCR

Is Marvel's Avengers Any Good?