I’ve already recommended five classic samurai films for Ghost of Tsushima fans to get into and enjoy, but coinciding with the recent content update for the game last month, you might be hungry for some more. Luckily, I’ve completed my transformation into a shameless weeb, and I have another five for you to expand your horizons into more from the chanbara genre.

If you’re looking for a film that perfectly encapsulates the classic story of the ronin with a heavy past, Goyokin is my easy, straight out-of-my-pocket recommendation. Choosing stark white snow and cold for its backdrop as opposed to the fields, forests and plains in its contemporaries, Goyokin is visually distinct. Not only this, but it is one of the few chanbara classics that makes use of colour, and to great effect as well, using the snow as a canvas for the red blood spilled by the violent characters in the film. Director Hideo Gosha was famous for his kinetic and interesting swordplay, and this film is absolutely no exception to this. Tatsuya Nakadai’s Magobei Wakizaka is yet another excellent performance for the star actor, and he captures the energy needed for an emotionally charged film like this. The plot takes heavily from the spaghetti western school, and can, as a result, feel a little unoriginal if you’ve been down that road already. But nevertheless, if you’re looking for a good old fashioned ronin drama, this might be your best bet. 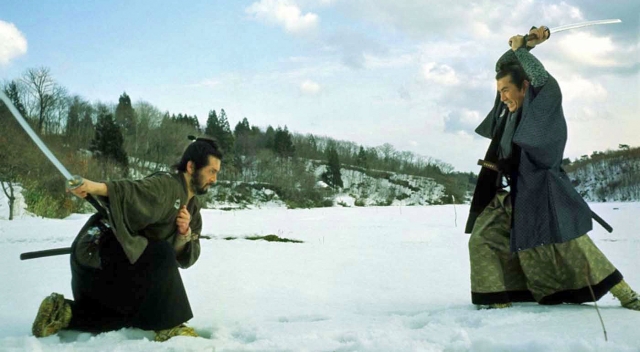 By the late 1960s, a strong mythology had been established for the samurai film, built up by the likes of Kurosawa and Hideo Gosha, as well as others. Kill! decides to take that legacy and use it as a springboard for a sort of parody vehicle. The story setup is not unlike the original Yojimbo (1961), with deliberately similar iconography. The difference here, however, is that whilst Yojimbo was an earnest dark comedy, Kill! is a light-hearted and playful affair. The story follows two swordsmen: a farmer and a Yakuza who become friends on opposite sides of a clan war. Despite its comedic nature, there’s some exploration into the samurai code and genuinely interesting characters, and since it was directed by Kihachi Okamoto, the action choreography is dynamic and makes heavy use of the setting and location in creative ways. If you’re in the mood for a comedy, I highly recommend Kill!, though perhaps after you’ve seen a few other classics so you can better appreciate some of the jokes and meta humour. This one is something of an oddball for the list, being neither from the classic period of chanbara movies or a typical action movie whatsoever. Nevertheless, The Twilight Samurai is a worthy viewing. The movie is a period drama concerning Seibei Iguchi, a poor yet content samurai bureaucrat, and the events surrounding him and his family when a friend from the past resurfaces, set a few years before the Meiji Restoration. The film succeeds largely because of the strong heart it carries. Seibei, played by Hiroyuki Sanada, is a unique and extremely sympathetic character who holds his family’s wellbeing above anything else, and works tirelessly to try and keep their future safe. This earns him the mocking nickname “Twilight Samurai” from his co-workers, though the name also serves as an ominous and powerful one when later events transpire. The Twilight Samurai is, despite its distinctive nature, entirely a love letter to classic Japanese cinema, and even stars legendary Tetsuro Tamba in a small cameo role. The film won five Japanese Academy Awards and was nominated for Best Foreign Language Film at the 76th Academy Awards in America. This might be a quieter affair than you’d be expecting, but if you have the patience, this one might become a favourite. Three Outlaw Samurai was director Hideo Gosha’s big screen debut, an origin story offshoot of a TV series by the same name. It stars Tetsuro Tamba, Isama Nagato and Mikijiro Hira as the titular three ronin and concerns a peasant revolt and their kidnapping of a noble woman in order to gain leverage with the corrupt magistrate that has been oppressive to them. The film is an entertaining adventure not unlike western classic The Good, the Bad and the Ugly (1966), and is this high on this list for how simply fun it is. The characters despite their simplicity all have defining body language, silhouettes and fighting styles and the swordplay is, as in Goyokin, amazing. The shifting alliances and character interactions are what largely propel it this far, and the story has some surprising depth in some of its themes. It’s one of my favourite samurai films, though it’s sometimes difficult to define exactly why. It just feels good. 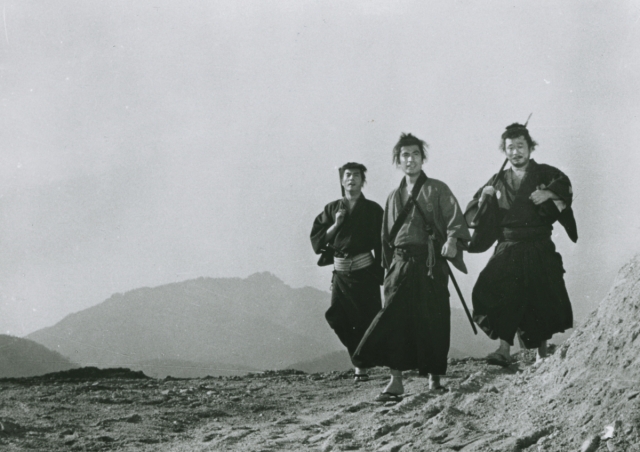 Samurai Rebellion is, through and through, a tragedy. Directed by Masaki Kobayashi, who also directed my favourite samurai film of all time, Harakiri (1962), the movie takes a very similar approach to its predecessor, cutting through myth and getting right to the bone of the hubris shown in Edo period Japan. As with Harakiri, spoiling the plot would ruin much of the experience, but I will say that if you’re looking for excellent writing and strong stakes, Samurai Rebellion is among the best available, with mastery over the film medium in order to properly tell its tale. Family before servitude. 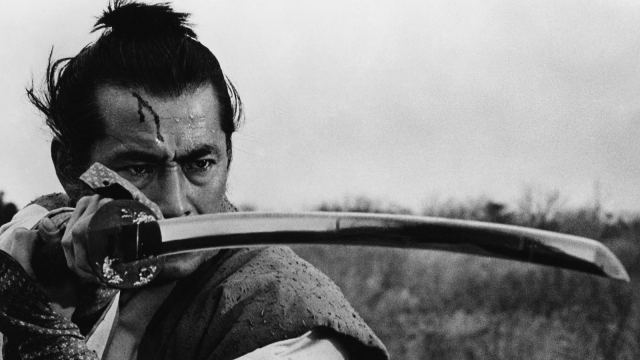 So, there’s another five movies for you to enjoy. I hope that you come to love some (or all!) of them as much as I do and appreciate Sucker Punch’s tributes to the genre even more. 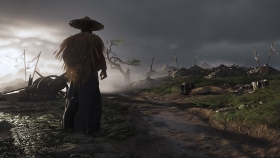