Whatever Happened to SEGA Forever?

Back in 2017 SEGA announced that it was bringing its classic games to your mobile devices - for free! Of course, it started off with the usual suspects - Sonic The Hedgehog, Comix Zone… But they promised that every fortnight we’d have more to play, again, for free! Games from the Master System all the way through to the Dreamcast, ad-supported and right in the palm of your hand!

But what made them different, other than appearing as playable apps on your home screen? SEGA added leaderboards, cloud saves, and of course touchscreen controls. You also had the option of using a bluetooth controller, if you have one hooked up. 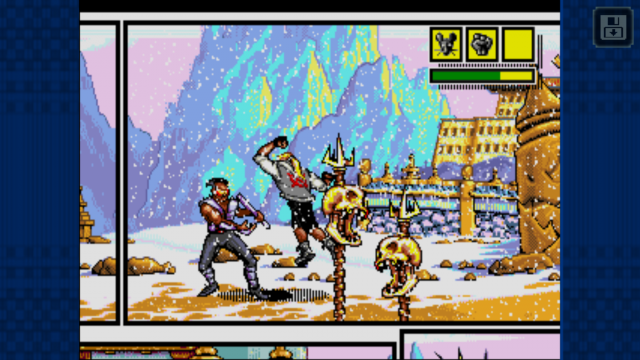 Almost as good as its word, SEGA delivered a new game every 2-3 weeks for six months. More Mega Drive games, of course, but we also got Crazy Taxi! Who doesn’t like playing that for 20 minutes every three months and then giving up because it’s too difficult! Okay, that might just be me…

However, after the twelfth release - Gunstar Heroes - arrived on 20th of December 2017, the next game didn’t arrive until 1st of February 2018! Sure, SEGA Forever came back with Sonic CD, one of my favourite Sonic games, but it was clear the bi-weekly release schedule wasn’t suitable any longer. Dynamite Headdy followed 13 weeks later, and for a while it seemed to settle into more-or-less monthly releases. 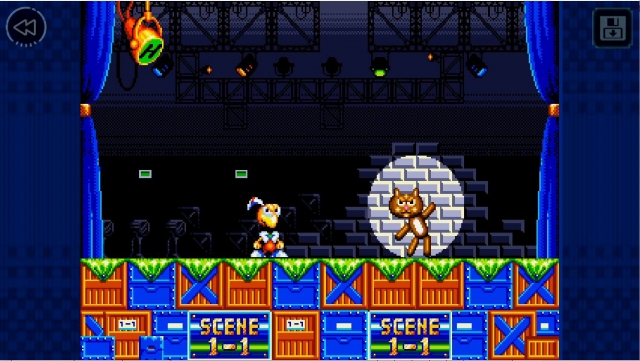 But then nothing. 31 games released in the space of less than 24 months, a ton of Mega Drive titles, one Dreamcast, one Mega CD and one Arcade (with a few which were originally mobile games). The official - blue checkmarked - social media accounts for SEGA Forever have switched focus to looking back at classic titles and associated artworks.

Between September 2018 and September 2020, SEGA also had the SEGA AGES line of games releasing on the Switch. They cancelled that after releasing the nineteenth title Herzog Zwei.

These games were - and are still - ad-supported, but you can pay a £1.99 microtransaction to get rid of those. Yes, you can still download these games, but the SEGA Forever initiative itself has taken a bit of a break.

It’s a shame, because it never reached its potential! It’s basically just a bunch of Mega Drive titles, which means it never got around to the Master System and Game Gear games that they wanted to do. Even ignoring the other systems, there’s no Ecco the Dolphin, Outrun, only one Shinobi, no sign of Sonic 3! Heck, they released Sonic the Hedgehog 4 - Episode II but not Episode I? These are just games that I know for certain they have the rights to, there are likely dozens more that they could have put out as part of SEGA Forever. 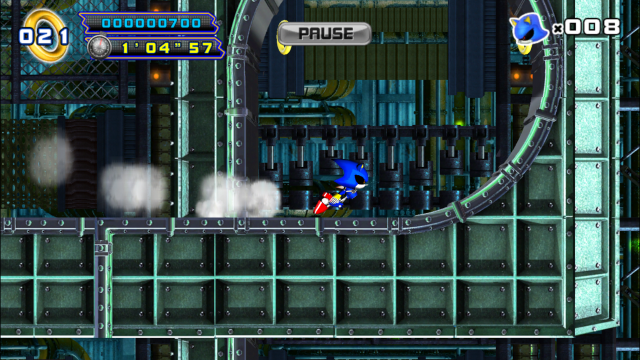 In March it will be 20 years since SEGA stopped making the Dreamcast. It had plenty of fantastic titles that never got ported to other consoles. Who doesn’t want Skies of Arcadia in their pocket? One title they wanted to bring out as part of SEGA Forever was the Saturn’s Panzer Dragoon, and Saturn was never a console they even talked about as being a part of SEGA Forever.

In any case, I really hope that we’re not waiting for SEGA Forever to come back, you know, forever…