Whatever Happened to Eternal Champions?

At the height of the 2D fighting game craze of the mid-90s, SEGA decided to make their own. The SNES may have had everything that Konami, SNK and Capcom were throwing at the genre, but first-party titles in the West were relegated to the Punch Out series. Thus was born Eternal Champions in December 1993/January 1994 for the Mega Drive.

The plot for Eternal Champions is pretty basic. There are nine characters, and whoever wins the tournament - held at the pleasure of The Eternal Champion - would get to live. Oh, yeah, each character had been plucked from the timeline, moments before they were supposed to die, I should have mentioned that. 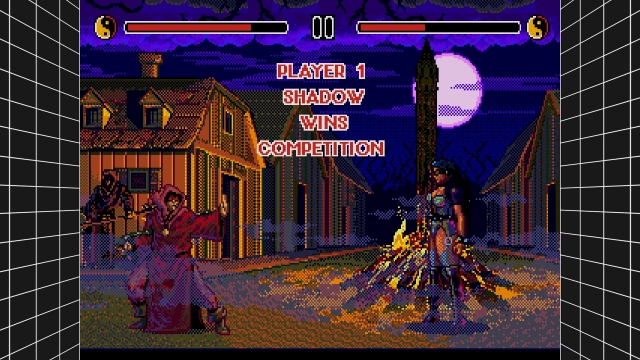 Each of the nine were distinct in appearance and fighting style, and came from throughout history from 50,000 B.C. to 2345 A.D. There was a ninja, a cyborg, a caveman, an alchemist, an Atlantean, a vampire, a bounty hunter, an aristocrat and a cat-burglar. When you won the tournament, you got to see how they averted their own death - while assuming that everyone else died as intended.

Due to the game using six basic attack moves, you had to either keep swapping between punches and kicks by pressing Start, or you had to buy a six-button controller. You could also use the SEGA Activator, a “controller” which sat on the floor, and could detect if you waved a foot or a hand over it. If you used an Activator, it increased the damage you dealt while decreasing the damage you took, which was certainly novel. 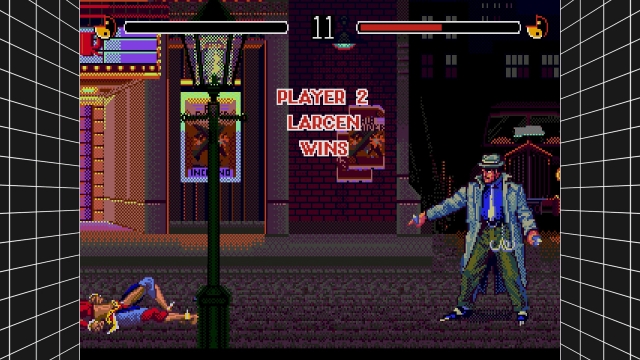 I first heard about Eternal Champions when it was mentioned in Sonic the Comic. It was a comic magazine that printed comics based on games that were available on SEGA consoles. Starting in issue 19 (February 1994), one of the strips was Eternal Champions, written by Michael Cook, and it ran for five issues. It featured the characters as a team, called Eternal Champions, who were trying to fight evil across time. The publisher, possibly capitalising on a marketing push by SEGA, also put out an Eternal Champions Special a week later, with another story as well as some character profiles and an interview with game designer Michael Latham. Needless to say, I was quite intrigued by the game, as I read all of the issues involved. But I never owned a Mega Drive.

The game was a commercial success, though critically divisive. But money talks, so Eternal Champions: Challenge from the Dark Side came out on the Mega-CD in May 1995. Not a sequel, it was an enhanced version of the original with some changes to combos, 24 characters, a new boss, and new finishing moves that used the capabilities of the CD medium to get really brutal. The game was shipped with an 18 rating, and if you have the stomach to look them up you’ll discover why. 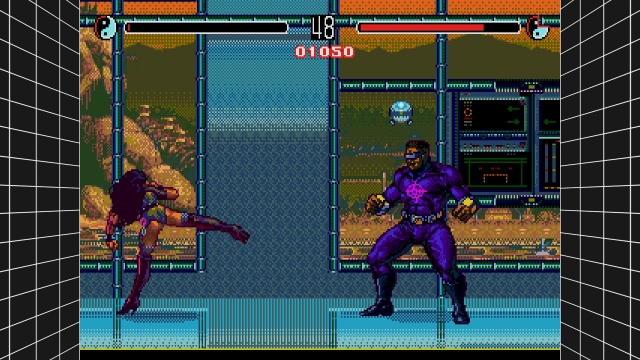 Starting in October 1994, Sonic The Comic issues 37-40 starred a second strip based on Eternal Champions - or so it seemed. It starred Larcen Tyler and Shadow Yamato, and took place in 1920s Chicago. There were no other Eternal Champions strips after that.

It wasn’t until fairly recently that I discovered why the strip focussed on Larcen. In 1995 a Game Gear game called Chicago Syndicate came out, featuring Larcen Tyler and, obviously, set in Chicago. The plot means that it’s an alternate reality to Eternal Champions, as Larcen didn’t die, and had a year to help the police before he would be imprisoned. Apparently that meant taking to the streets in a side scrolling beat ‘em up fashion. In a novel twist, between levels you could check out how you were doing in your hideout, choose which location to go to next, and rest to recuperate your health - though time still moved. Fun fact, one of the writers from Sonic the Comic, Mark Eyles, was a designer on the game! 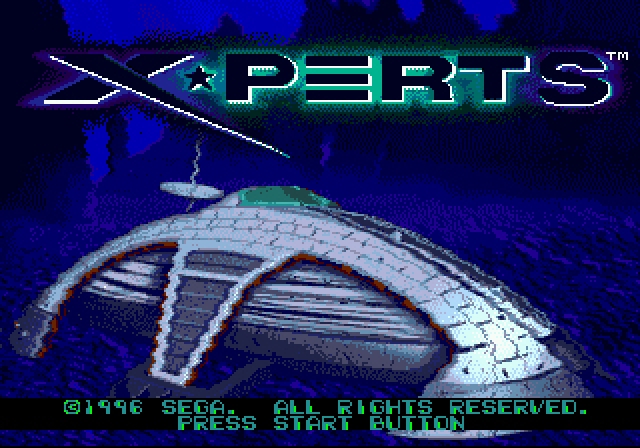 But that still wasn’t the end of Eternal Champions. There was a second spin-off released, this one starring the other character from the strip: Shadow Yamoto. Cringingly called X-Perts, it was released for Mega Drive in 1996, and developed by Abalone rather than by SEGA. You played as three characters: Shadow, Taylor and Claudel. It’s a side-scrolling action game, and you can swap between the three at will. You had to swap, too, as the characters would get attacked even when you weren’t playing as them. It’s another alternate reality from the fighting game, and in this one Shadow formed a group of “X-Perts” to take on evil. It was not looked on favourably despite its detailed graphics, and the mechanic of using three characters at once.

Unfortunately, in late 1995 it transpired that there would be no third game, despite it having been shown off on the back of the SEGA Saturn’s retail box. It would have been called Eternal Champions: The Final Chapter and featured even more characters - but SEGA had other ideas. On the one hand, you had SEGA of America eager to keep making its first-party fighter - but on the other hand was SEGA of Japan. They had been working on Virtua Fighter, which had seen its first home release in Japan in late 1994, and released in the West in mid-1995. But the American sales figures of the Saturn launch title weren’t doing so well, and SEGA of Japan blamed Eternal Champions. Being the parent company, they had the authority to unceremoniously cancel all work on Eternal Champions: The Final Chapter so that SEGA of America and SEGA of Europe could concentrate on what they saw as the more important franchise. 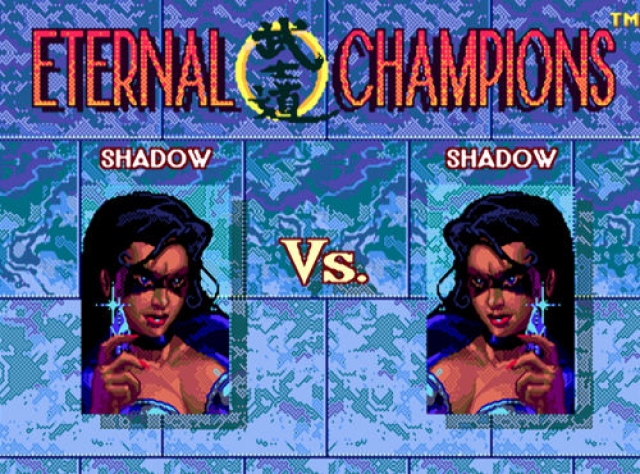 Maybe the Eternal Champion should have kept his power to resurrect this franchise, eh?

Prev
Whatever Happened To

When I was working on the Sonic novels for Virgin Publishing (as one-third of the group pseudonym 'Martin Adams') Virgin was looking into licensing other Megadrive titles for novelisations, and I know that Sega was pushing Eternal Champions at them hard. Nothing came of it, or the Ecco the Dolphin novel I pitched, but that's another story.

At the time I was devouring videogame-themed books. Those Sonic books, and the Adventure Gamebooks starring Sonic and Lemmings, were particular favourites. I'd definitely have gotten a kick out of Ecco and Eternal Champions!

I think the main reason it never happened was that EC was clearly a poor third in the fighting-game stakes after SFII and Mortal Kombat, the Sonic books didn't do brilliantly for Virgin, and none of us were particularly into fighting games. Glad you enjoyed all the books! For years I never ran into anyone who'd even heard of them, so this belated recognition is a reala day-brightener.

Read the full “Whatever Happened To” series
First
Prev