Whatever Happened To... Alpha Protocol?

Has there ever been a point when you’ve looked through your gaming library and wondered, “Huh, whatever happened to this title?” Well, I’ll be taking a look at videogame standalones/franchises and the lead up to their eventual absence. With that being said, today I’ll be asking the question: “Whatever Happened To… Alpha Protocol?”

SEGA has always had an interesting history of developing and producing titles. The same could be said for any developer, honestly, but with SEGA it’s a more consistent feeling of curiosity and worry. As a developer, how many times has a new Sonic game had people nervous before release? As a publisher, however, how many times has SEGA been apart of something that’s garnered the reaction of: “Oh, they supported that? Cool.” Probably more than one would admit. 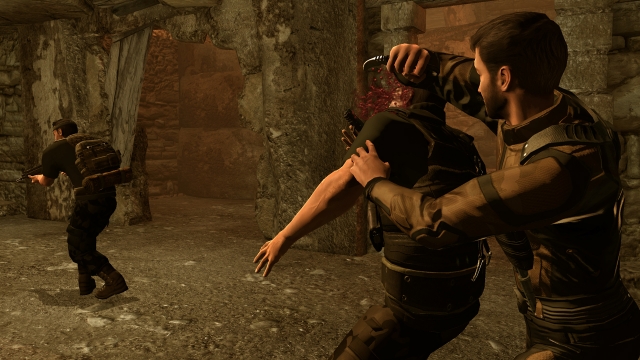 One such game that comes to mind is the espionage-RPG-thriller, Alpha Protocol, a gem of a game that was designed by the wonderful people over at Obsidian Entertainment. If you’re not familiar with the team, they were the group behind the ever popular Fallout: New Vegas, a game so good that Bethesda refuses the creation of a second one… I’m not bitter, you’re bitter.

Anyway, Obsidian Entertainment has certainly been involved with some fantastic titles over the years, with Alpha Protocol definitely being one of the more talked about entries in their history. For those who haven’t played it, the main gist of the story is as follows (minor spoilers ahead): You play as Michael Thorton, a secret agent type that is on the run from his own government in a frantic game of cat and mouse. Except in this game, the mouse has shotguns and missiles, while the cat has a pistol (the weapon variety in this title is great).

Now, I know what you may be thinking: “Ethan, I’ll be honest, that sounds fairly basic”. While here’s the kicker my friend, the big thing with Alpha Protocol wasn’t so much the story, it was that your choices made all the difference. Not ‘choices make all the difference’ like they do in Telltale Games (too soon?), but actual differences. What you do in-game decides who supports you in the final battle, who your friends and enemies are, whether or not a mission becomes easier or harder… You know, actual differences. 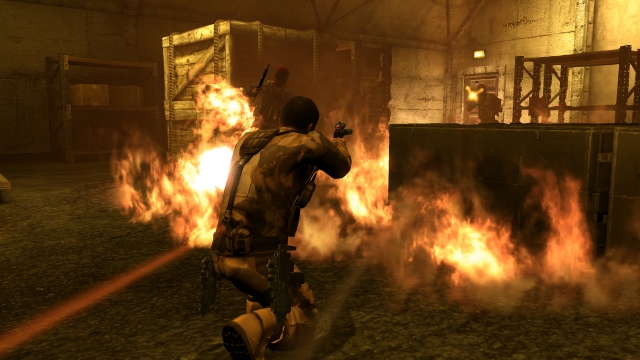 This is one of the major reasons why Alpha Protocol did as well as it did. It made the player feel like there was actual weight to what they were doing. Don’t take my word for it though, as critics and fans alike both praised the game for it’s in-depth decision making. Of course, it seems that with every pro there is a con, as those same reviewers said that the game’s mechanics were both basic and lacking.

So with these aspects taken into consideration, the major question comes into view once again; What happened to this title? Or rather, why hasn’t there been a sequel to this standalone IP? Well, this is something that’s actually answered more directly than in other Whatever Happened To…’s. Basically, according to OnlySP, Obsidian Entertainment has pitched a sequel to SEGA, it’s just that SEGA hasn’t given approval for creation to start taking place. One can only speculate as to why SEGA wouldn’t give the go ahead for a second installment, especially when the first is looked upon with such acclaim. I suppose it’s just one of those things that adds to SEGA’s both interesting and curious history as publisher and developer.