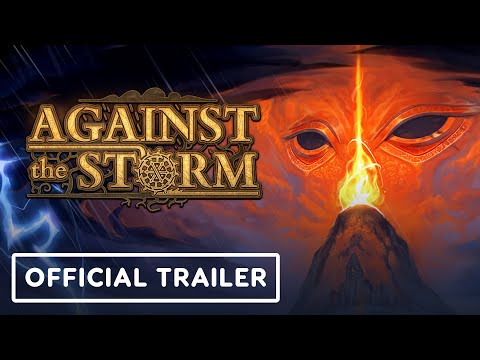 Rogue-lite city builder Against The Storm announced its release date in a new trailer at Gamescom 2021 during the Awesome Indies Show on 26th August. The game is currently set to release on 18th October.

Against The Storm is a survival city builder game with rogue-lite elements that takes place in a world where humans and anthropomorphic beavers live amongst each other and the rain never stops. The player is sent on a mission by their queen to build and manage settlements in unknown regions and to rebuild the Smouldering City, the only safe haven able to withstand the Blightstorm.

Against The Storm will be available on PC. A demo is available now on the Epic Games Store.