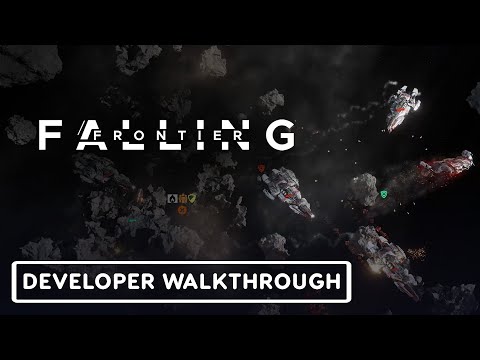 D'Arcy goes over a variety of the game's aspects, including ship customisation, spaceship explosions, and the intricate, physics-based combat. There is even special care taken to explaining the crew members of the ships, requiring food on the ship to sustain its crew and featuring enemy and ally crew members attempting to escape their failing ships, and thereby providing an opportunity to save friends or capture and interrogate enemies.

Falling Frontier will make its way here later in 2021 for Windows.