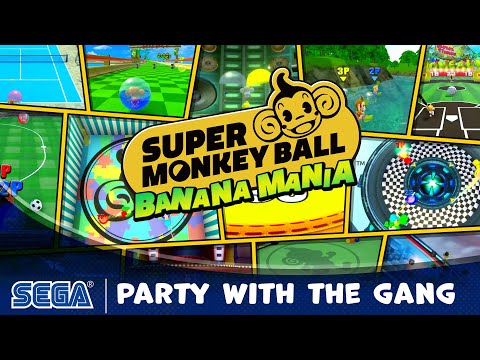 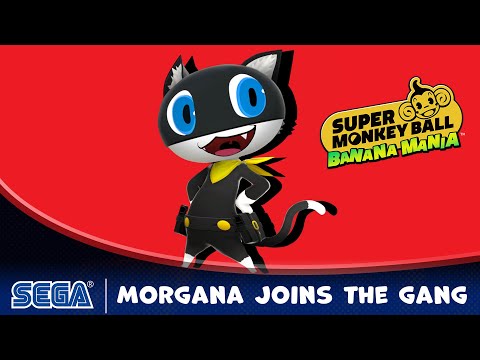 The new character, unlike previous crossover characters like Sonic and Tails, will be paid DLC, coming to all platforms on the 2nd of November for $4.99. However, that's a small price to pay for Persona 5's most cat-like Phantom Thief, Morgana. Like other crossover characters, Morgana will not collect the classic bananas, instead picking up chest after chest of treasure.

Super Monkey Ball Banana Mania will be released on the 5th of October, 2021 on PS4, PS5, Xbox One, Xbox Series X|S, Switch, and Windows. 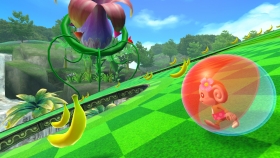