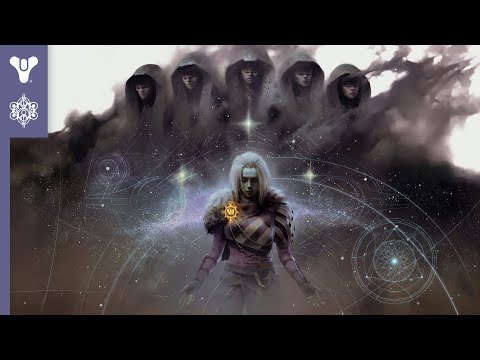 Destiny 2 is a multiplayer online first-person shooter with a heavy emphasis on characters and lore. Season of the Lost focuses on the return of previously established character Mara Sov, the Queen of the Reef, to the Dreaming City and how her story intertwines with Savathûn, the Witch Queen.

“Seasons have gone through massive transformations since [Destiny 2] Shadowkeep. We are dedicated to creating and evolving an interconnected world that puts your guardian at the center of the action,” said Robbie Stevens, Assistant Game Director at Bungie and Creative Lead on Destiny 2. “We’re reaching the end of one journey and the beginning of another.”

Along with the new season comes updates, including changes to the light subclass, the addition of anti-cheat and matchmaking to Trials of Osiris, and the addition of crossplay on all consoles. The season also features new weapons, exotics, and a brand new rewards system.