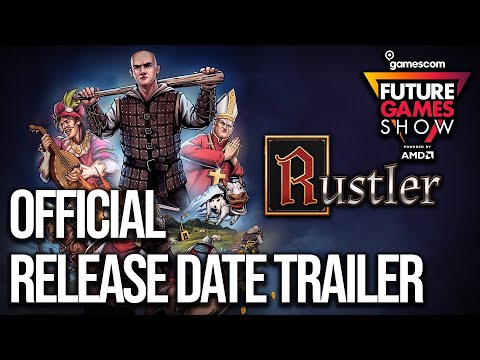 Rustler (Grand Theft Horse) is being released on consoles in late August. If you're looking for GTA but with horses, you've finally found it. Make your way through medieval villages... with someone else's horse as you run from the medieval cops. Customize your horse, complete weird quests, and take over the kingdom, now on a console of your choice.