For no particular reason, and especially not due to rumours around a certain streaming show, I’ve decided to take a look at the games starring Marvel’s first family: the Fantastic Four! I’m a big Marvel fan, so of course I’ve read my fair share of issues of “The World’s Greatest Comic Magazine!” AKA Fantastic Four. I’ve also watched the movies from the 2000s, though I still haven’t gotten around to watching the 2015 one AKA FANT4STIC…

For those who aren’t as big fans as I, the Fantastic Four were the first superheroes in the Marvel universe. Reed Richards, his girlfriend Susan Storm, her teenage brother Johnny Storm, and Reed’s best friend Ben Grimm went into space (to beat the Soviets!), got bathed in “Cosmic Rays”, and crash landed back on Earth with their very own super powers.

For whatever reason, there are few videogames starring the four. Luckily, two of them were multiplatform, which helps bulk this out a bit.

Something has drawn the Fantastic Four to a volcano, could it be - Skrulls? 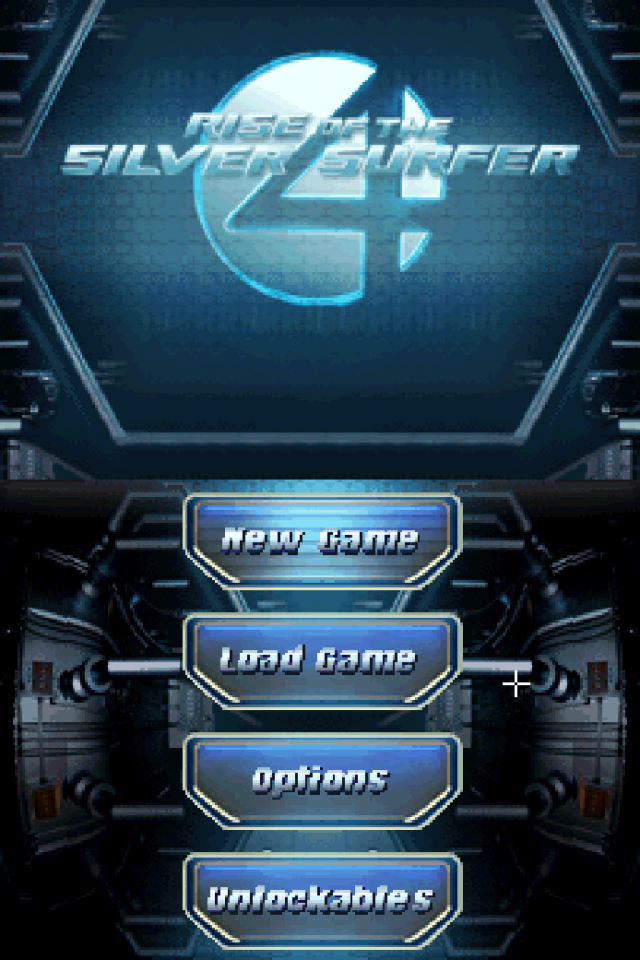 Like a mix between Mega Man and Donkey Kong Country, this has too sharp of a difficulty curve to recommend at all. The graphics are alright, but the controls are clunky and the movement is slow. If you decide to play this, expect to get shot the instant you land from a jump, by an enemy that is too far for you to hit.

The Fantastic Four have been plucked from the Baxter Building and plunged into a New York under attack by the Mole Man! Despite a decent jazz soundtrack, it’s really difficult to find positive things to say about this. It’s just about the most generic side-scrolling 3D beat-em-up you could make. It also has a loading mini-game that’s just an endless vehicle race that doesn’t fit at all. Oh! It has multiplayer, so that’s a positive.

After a mishap in space, the Fantastic Four wake up in Victor Van Damme’s medical facility with strange powers, and have to break out! 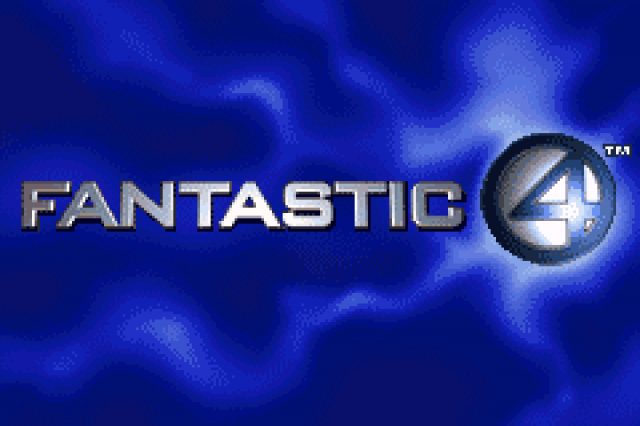 Taking an isometric view you control between two and four of the Fantastic Four as you follow a loose retelling of the events of the movie. The controls are decent, and the graphics do their best, but it’s quite boring to play, and the hacking minigame being a highlight is not a good sign.

Mysterious weather is affecting the planet, and the Fantastic Four head underground to find the cause - it’s Skrulls! A very disappointing follow-up to the 2005 game, with a fixed camera and slow, plodding gameplay. Some of the moves are decent, and the graphics are good, but the whole thing is further bogged down by lackluster voice acting.

After an accident in space, Johnny Storm wakes up on Earth with the power to control fire, but then Skrulls attack! 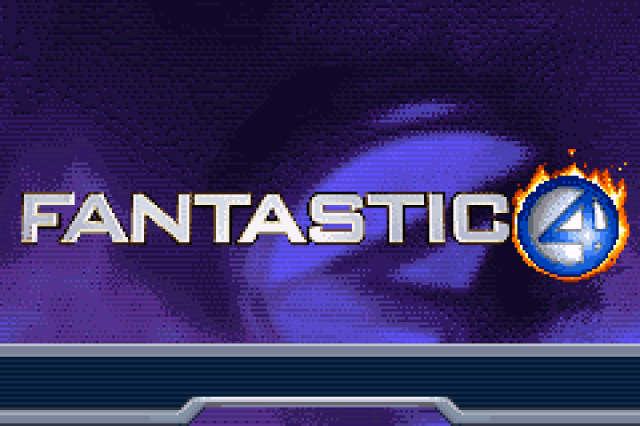 I will admit that I didn’t expect much from this. However, it’s a solid platformer with great graphics and a decent soundtrack. You have a variety of attacks, the enemies are varied and you can shoot a column of flame at people like some anime alien martial artist.

After a mishap in space, the Fantastic Four wake up in Victor Van Damme’s medical facility with strange powers, and have to break out! This is definitely a highlight for the Four. The controls are great, the graphics are great representations of the movie actors, and the actors actually reprised the roles for the game. It’s a solid action game with co-op and replayability.

Do you agree with this ranking?