Following on from my earlier article “Ranking the Switch SNES Games Part One”, it’s the imaginatively titled "Ranking the Switch SNES Games Part Two". We’ve already seen the 10 titles that I think are the weakest of what is quite a strong bunch, but which were my favourites? You probably already worked out which 10 games make up this list, given the fact that there are only 10 games left, but what of the order? Wonder no more, because here it is.

The Pilotwings IP has been left dormant for a while now, which is a shame because it’s one of the more unique titles in Nintendo’s arsenal. It’s somewhere between a flight simulator and a mini-game collection with aeronautical events such as landing planes, controlling jetpacks, and parachuting. There’s really nothing else like it out there and it’s still as much fun today as it was in the 90s. 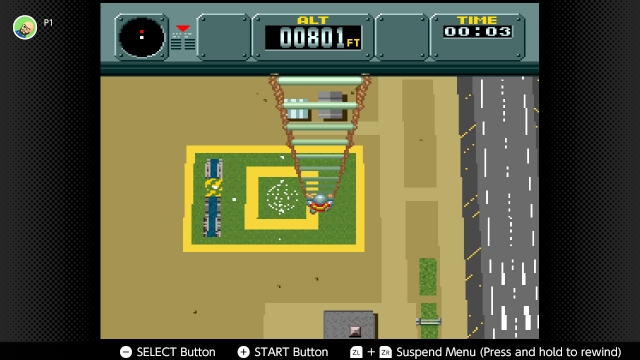 This is ridiculously hard by today's standards but it’s also such an addictive game. Like Ghosts ‘n’ Goblins on the NES collection, it’s a game that really benefits from having a rewind function because you will die a lot, but seeing your protagonist struggle on in their pants when their suit of armour gets knocked off never gets old. 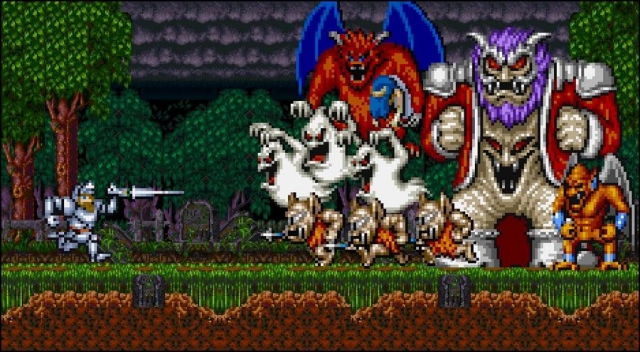 With a non-linear world, multiple protagonists and unique icon-based menus, the first Breath of Fire was groundbreaking at the time and competed exceptionally well against the established genre champions like Final Fantasy. Battles are very commonplace so be prepared for a lot of grinding, as that was the fashion in JRPGs at the time. It’s a really good story and well translated, unlike some of the sequels that had some questionable localisation. There aren't many games that you can say invented a genre. Super Mario Kart is one of those games that did however, and its influence can still be seen on kart racers today. The original is still a fun game with plenty of variety, but it is starting to show its age compared to the newer entries. The core gameplay is the same but the sense of speed isn't quite the same as the more modern versions. If you don't already have Mario Kart 8 on your Switch though, this is a worthy substitute. The first game in this series is available in its arcade form on the eStore under its Japanese title of Caveman Ninja, but this title was a SNES exclusive and didn’t have an arcade release. It’s a lovely platformer with some nice touches and oodles of bright and colourful graphics that make good use of Mode 7. Easily the best of the third-party platform games in this collection. 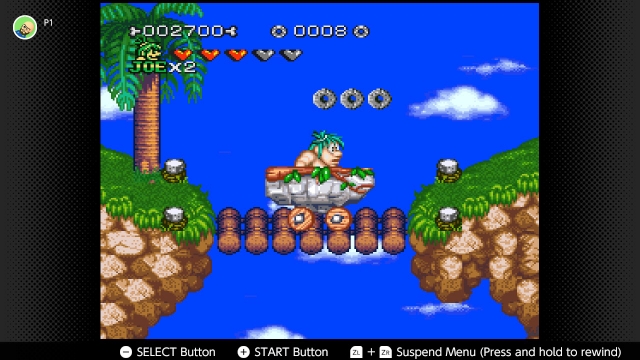 It was a toss-up between this and Super Mario Kart as to which would be the highest rated racer in the collection, but F-Zero edges it for me. The fact that there isn't an official F-Zero game on the Switch helps here. Like Super Mario Kart, this game started a revolution in its wake, inspiring later games like Rollcage and Wipeout, but I'd argue that it's aged a little better and doesn't feel as sluggish as its colourful cousin in the modern day. This was a brilliant sequel and one of the nicest looking games on the SNES. With more complex level design and a bunch of new mechanics, this took Super Mario World to another level and introduced so many things that are staples for the series now. The downside though is that it also introduced Baby Mario, and his crying sound effect when you lose a level is annoying. Some of the collecting went a little overboard too, but nonetheless, this is still a must-play In the first part of this article, I mentioned how graphics that were great for the time won’t hold up these days and the gameplay is vital. Star Fox is testament to that. Even though the chunky polygons and relatively slow frame rate don’t look that impressive these days, the fast-paced combat and strong level design of Argonaut’s classic is just as addictive today as it was in 1993. 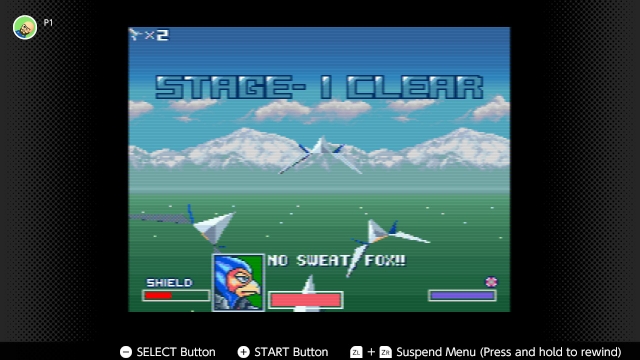 What can I possibly say about this game that hasn’t already been said? Beautiful colourful graphics, a fantastic soundtrack, and a world multiple times larger than any Mario game to this point. It was the game that sold the SNES and without it, things could have been very different. Not just one of the best games on the SNES, but one of the greatest games of all time. 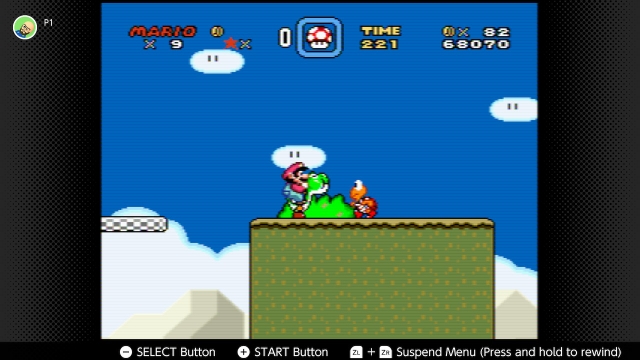 1 The Legend of Zelda: A Link to the Past

I was quite dismissive of the first Legend of Zelda when I ranked the NES games on the Switch. It’s not that I don’t like Zelda, I just think that it pales in comparison to its more recent brethren. In contrast to the NES title, this was (and still is) a game that you can sink days on end into. The storyline might get a little over the top and silly, but that’s kind of what you expect in a Zelda game.

There’s so much to see and do, and level design that generally guides you in the right direction without taking away the sense of freedom and non-linearity that this title has in spades. This is a stone-cold classic that will never get old, and it’s worth the Switch online subscription fee on its own.