Six Games That Made Quarantine In 2020 Bearable

With everybody social distancing and housebound, and close contact with loved ones being restricted to endless zoom calls and DMs - so too has casual game nights had to adapt. Luckily for us, videogames have made this pandemic a little more tolerable, providing us a pivotal source of fun and social connection as to keep any semblance of sanity during the lockdown.

We’ll be taking a look at the positive experiences we’ve had during the outbreak (and not positive coronavirus test results, thank you) - specifically, six videogames that defined the best of 2020. While the world was only starting to deal with Covid in March, the brunt of the first wave was already creeping in China since December of 2019. In that same month, Nintendo finally had the go-ahead to officially release the Switch to Chinese consumers after years of China relaxing their laws over importing videogames and consoles.

As quarantine was becoming the norm for citizens in China, and heavy restrictions imposed on when and where folks could go outside; people sought alternative methods of exercise indoors. One such way was the Nintendo’s own spiritual successor to the Wii Fit series; the turn-based role-playing fitness game Ring Fit Adventure.

Having been released in October of 2019, Ring Fit found a resurgence of interest a few months later due in part to the global pandemic - and has seen a monumental rise in users in the Chinese demographic. The gamification of exercise isn’t anything new - However, a narrative-driven literal action-adventure game just so happened to be a perfect recipe for both entertainment purposes and physical fitness had been taken care of. 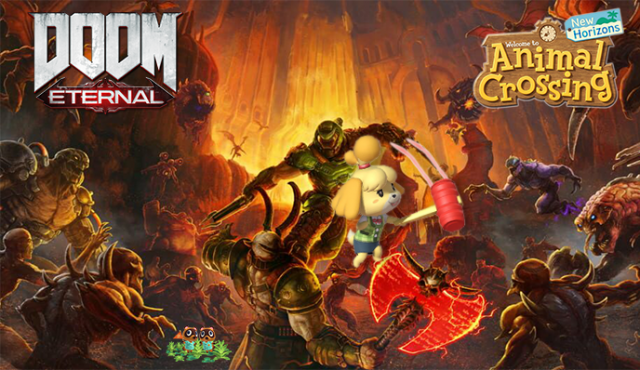 Upon the horizon of our impending doom, stood the first wave of our new normal: an eternity of zoom calls, lockdown briefings, and cabin fever. One of the gleaming aspects from our lockdown was welcoming the familiar homely comfort of beloved classics; the alluring nostalgic warmth from rekindling the (hell)fire that is Doom: Eternal and Animal Crossing: New Horizons, together.

Note, I said “together”, as both games were released on the same day (20th March) - and as such, once the collective consciousness of cyberspace became aware of this coincidence, fan art flourished and spread - accumulating a hilariously wholesome crossover between the franchises.

Whether it’s Doomguy picking flowers on an idyllic desert island or Isabelle succumbing to her animalistic bloodlust having suppressed any grievances during your inept tenure as town mayor and basically running things while you piss about… it’s a thing of beauty seeing two opposite sides of the gamer spectrums - both “hardcore” and “casual” gamers, in harmony.

I’m looking forward to a Cooking Mama and Wolfenstein collaboration sometime in 2021, please. 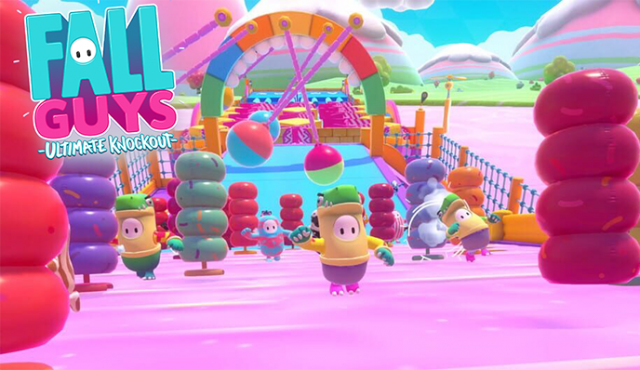 Like how crafting mechanics have seeped into almost every game thanks in part to Minecraft for popularising it, I think most of us can agree that we have rung the battle royale genre dry at this point. In my quarantine-spurred delusional paranoia, I'm starting to believe that we’re being conditioned to prepare for The Hunger Games on a global level...

Where every other battle royale has found its core audience in survivalist realism like Player Unknown’s Battlegrounds, the Titanfall hero shooter of Apex Legends, or the aforementioned crafting that’s abundant in Fortnite - Fall Guys: Ultimate Knockout takes inspiration from obstacle course TV shows in theme and aesthetic.

And in doing so, they solved a problem that persists in the BR genre - they managed to make losing fun. Due to the nature of these bumbling humanoid bean-shaped beings you control, meticulous and precise movements just aren’t a thing; giving players of variant skill level a more equal playing field and being more accessible to a broader audience. 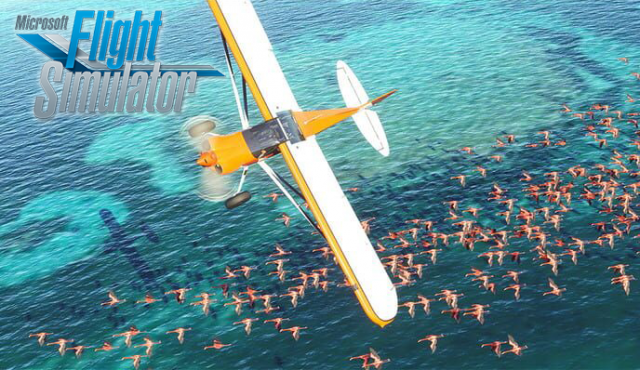 Quarantine saw a lot of people take the opportunity to hone and develop skills during the government’s sanctioned self-isolation. These moments of solitude offer a space to practice self-care, meditation, exercise, and education - the latter of which also doubled as an escape from lockdown holiday FOMO.

So, many have taken to the skies through Microsoft Flight Simulator to scratch all those itches simultaneously. For some: it was a means to relive traveling in a tin-can again, to see your local areas or desired locations through the eyes of a pilot, a revival via nostalgia for a series synonymous for late 90s & early 2000s PC gaming, and for flight sim enthusiasts alike.

The thing is, Microsoft Flight Simulator along with others of its elk have been quite instrumental in gaining interest in either the hobby or profession of aviation. Airline companies are one of the heaviest hit industries this year for evident reasons with the already stagnant or diminished amount of pilots, so the prospect of potential future pilots waiting in the wings to help could be a big plus for the industry after this crisis is through. As one of the biggest success stories of the year, Among Us took over the latter half of 2020 spilling over gaming and meme culture and into the mainstream - most notably with U.S. representative Alexandria Ocasio-Cortez (also known by her initials “AOC”) streaming the game on Twitch with popular internet personalities.

The social deduction game meteoritic success came in conjunction with the resurgence of the Henry Stickmin games - a series of flash titles from the days of yore; nostalgia. Eventually, within the same month of the HS Collection’s release, people found Among Us under the developers' repertoire - streamed on YouTube live and twitch; and exploded in popularity.

The ease of accessibility contributed significantly to Among Us’ success during the autumnal season, appealing to those on mobile and pc platforms, young or old, and provided another means of connection with fellow humans… even if a few of them were imposters.

Those are just the biggest stories and games that prospered during the global pandemic in 2020. What were your favourite games of last year that made the pandemic that little bit easier?

Six Games That Made Quarantine In 2020 Bearable

Among Us to be Available on Nintendo Switch

The best of the Doom / Animal Crossing mashups I reckon.