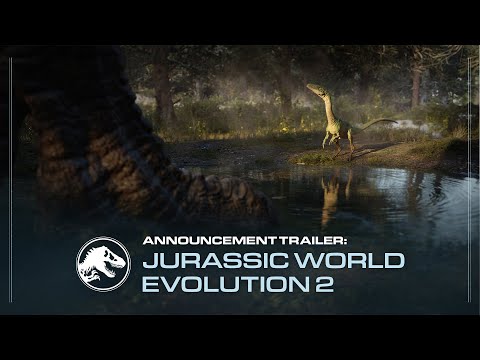 Today at the Summer Game Fest live stream, during an appearance by Jeff Goldblum we received an announcement for a sequel to Frontier Developments’ Jurassic World Evolution. We were provided a cinematic trailer showing a world seemingly overtaken by dinosaurs and also a short monologue from the Hollywood actor hinting at gameplay that will take us to new heights, submerge us to new depths and challenge us to control chaos.

Jurassic World Evolution 2 is coming out in 2021 for Steam, Epic Games Store, PS5/PS4, Xbox Series X/S and Xbox One.