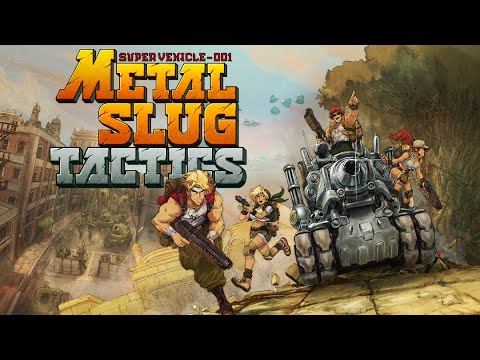 The Metal Slug franchise is set to return in tactical based form with Metal Slug Tactics. SNK and Dotemu showed off the game during the Summer Games Fest with a mesh of animated cinematics and in-game footage.

Metal Slug Tactics showed off four playable characters, as well as destructible environments. No release date was given during the broadcast, but fans of the 90s classic can look forward to more news in the near future.