Wow. So after a few days of dashing between booths, hazy eyes and a even some games thrown in, Gamescom is over and it’s time for us to reflect on all of the things that came our way during the event - both in the press section and on the public floor. This Gamescom was more of a consolidation of the year’s biggest titles as opposed to a show of big announcements, with most publishers locking down their holiday releases and providing a little more detail on the games to arrive in 2015. While that doesn’t mean we’ve got lots of new IPs to get weirdly excited over, it does mean that we’ve got plenty of great looking games on the near horizon.

Below are a collection of ‘awards’ that are, in earnest, just talking points rather than actual awards, but hopefully they’ll give you an idea of the games that both impressed and distressed us during our time at the event in Cologne. There were a lot of games to choose from this year; with more and more focus being placed on the thriving indie scene, anyone and everyone (assuming a few thousand quid) brought their game to be inspected by both the press and the public.

Let’s kick things off with some of the games that surprised us at the show. Locked behind computer screens most of the time, it’s difficult for us here at GameGrin to try a real variety of games in such a short space of time, but Gamescom gives us a chance to try more games in total than we’re likely to play in the whole year. So you can bet that we encountered some pleasant surprises

Typoman was a small indie game published by Headup that impressed all of us during the show. It’s a brilliant little platform game that uses words and letters to not only create the world in which you play, but also to influence the puzzles and general mechanics of the game. Ryan played the game with the lead developer and enjoyed it so much he had to force James to play it on the show floor. We’ll have a preview up soon on that one, you can bet. Killing Floor 2 impressed Jess, who wasn’t expecting the game to be anywhere near as good as it turned out to be, while James was staggered by Middle-earth: Shadow of Mordor - although we’ll have more on that later. 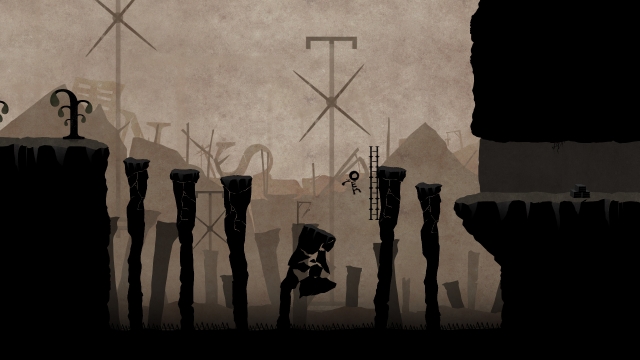 Look, we like World of Tanks and realise that it’s a very popular game that provides an excellent free-to-play gaming experience. What we didn’t realise however, is just how bonkers Germany is for the MMO. Wargaming.net is clearly raking in the cash, evidenced by the company’s enormous public booth that dwarfed even the Sony and Microsoft areas! They often had a large crowd too, with a rather ridiculous number of ‘free stuff’ moments - you know, the awkward whooping crowd kind. Even Wargaming’s press booth was larger than that of most other publishers. On the whole it’s a clear indicator of the possible success that the free-to-play model can bring, and with the Wargaming brand becoming something of a service than a mere publisher, we can only expect the company to grow from here. 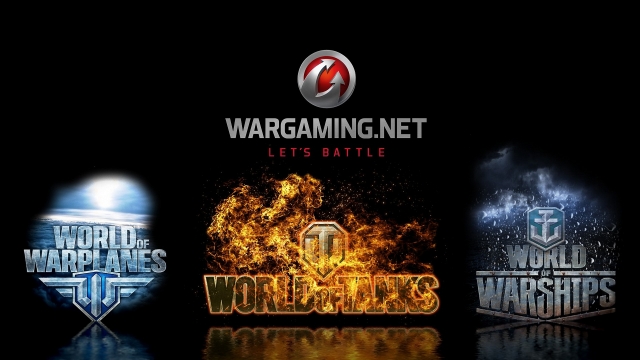 The worst sequel with the longest queue:

Wondering why this is the worst sequel as opposed to the worst game? Simply because we were amazed by the number of people willing to queue for up to three hours just to play, or even just see, a 10 minute demo of a game that’s bound to be very similar to the previous iteration. What’s the appeal of playing FIFA 15 when you could just play 14 at home? Is it really going to be all that different? The same can be said for Assassin’s Creed: Unity or Battlefield: Hardline. On the whole, those games could prove to be much better than their forebearers, but you’re not going to learn that in 10 minutes. Still, we admire their commitment; good job folks! The best game with the shortest queue:

On the other end of the spectrum we have some games that we know are great, but that no one is going to want to play at an expo. Europa Universalis IV is an endlessly fantastic title, but it certainly doesn’t suit an expo environment; you need hours and hours to play that game properly, not 15 minutes. In fact, there were a surprising number of games on the public floor that had already been released some time ago. As you can expect, they didn’t exactly draw the crowds. Probably the most interesting game with the shortest queue was Capy’s new game Below which, despite providing a decent chunk of gameplay, didn’t draw the attention of the German fans. Sad face. 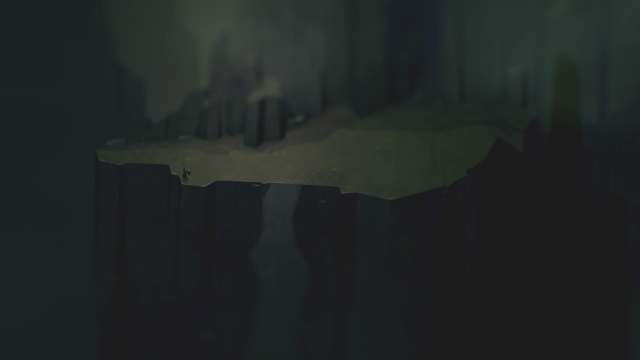 Graphics aren’t everything. You know that, we know that, but that doesn’t mean we can’t enjoy some shiny visuals every once in a while. Gamescom provided a whole host of beautiful titles, but there was one game that blew the others out of the water. Project CARS has, for quite a while now, been the standard bearer for ‘next-gen’ graphics. It’s a real showpiece of how far gaming has come on the visual front, but at Gamescom we finally got to see what the release version will look like. On both PS4 and Xbox One the game looks stunning, but it’s on PC 4K that the game really, literally, shines. Certainly something worth checking out. We’ll have a preview of the game up very soon. 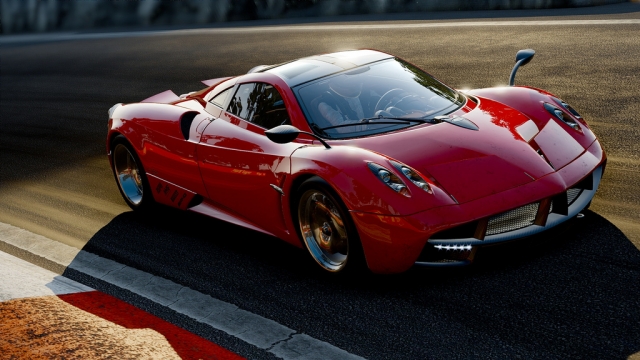 Game of the show

We saw a lot of good games this year, and while many fear that the new console generation has brought about an age of remakes, it’s clear that the indie and PC gaming community has been busy innovating all the while. Of course, when we say ‘PC community’ we mean just about every developer out there. With the consoles now using largely PC architecture, it’s become a lot easier to develop multi-platform from a PC starting point. But for us, it was a largely unoriginal game that impressed. Middle-earth: Shadow of Mordor was a genuine surprise for all of us, it’s combination of semi-open world locations and Assassin’s Creed/Batman combat system made it an instant winner. There hasn’t been a whole lot of focus on the new IP from Monolith, but it’s now well and truly on the GameGrin radar. Honorable mentions include Project CARS, Typoman and Evolve, all of which impressed various members of our Gamescom team.

If we could use one word to sum up Gamescom 2014, it would be variety. We’re at a point in gaming history that’s associated with homogeneity and lack of true innovation, but looking at the offerings at Gamescom that stereotype is soon to be on the decline. There are plenty of interesting and exciting games coming soon from both small indie devs and even the big publishers. Keep an eye on GameGrin over the next few weeks as we’ll be providing a lot of previews on many of the games from the show.