Borderlands: The Pre-Sequel is more of the same. If you have any interest in the series, you will know if you like this already. The new additions will be something fans already knowledgeable with the game will be happy to see, but to anyone else, won’t be a selling point. The moon of Pandora (the planet the previous games were set on) is the main play area this time. With a moon comes the obvious questions of gravity and oxygen. Well, both are the new big features touted as making the game stand out from the already established formula. Oxygen, for example, is now a resource you must manage but instead of making it a dreaded time management mechanic, it’s needed to perform a new slam attack that sees you power into the sky and then back down onto anyone unfortunate enough to be around. 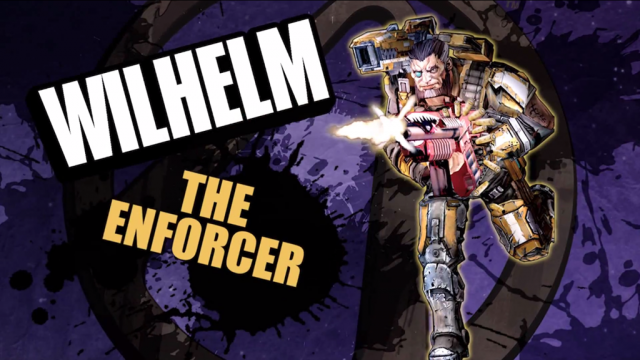 This is also where gravity comes in. In the outside areas you can jump higher than ever before and this means the levels are of a much more vertical nature than previously. This lends a feeling of exploration to the already expansive levels this series offers. This may seem small at first but it allows for some interesting pathways through levels as well which kept me entertained, and did at one point baffle one of the people I was playing with.

These new ideas don’t come on their own though, a new story is also offered and new playable characters. The talking points are that we get to see Handsome Jack before his rise to power and we have Claptrap. Jack was the big bad guy in the previous installment and now we get to see why he turns into the enemy we faced. Who exactly asked for this is interesting because the Borderlands lore has never been a huge community talking point. 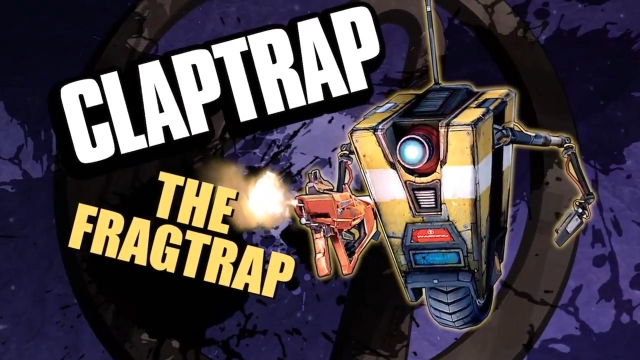 To the uninitiated, a playable Claptrap would sound like an odd choice of words, but to those in the know this is the biggest news of the new game. The irritating little robot is not just your standard character either. Instead of just making him a playable skin, the trademark humour has been transposed into Claptrap’s gameplay.

VaultHunter.exe is the program installed on this particular Claptrap that makes it so very different. This program, we’re told, is not exactly stable and when used will randomly pick a skill to use. These range  from being able to wield two weapons, constantly throwing grenades, asking for a high five to activate a buff to all the team (or not if he doesn’t recieve one) or turning into a pirate ship. Not just a pirate ship, but one that has four cannons and plays Tchaikovsky’s 1812 Overture. While these all sound like fun, there are also negative skills. An example of this is one that causes all of your team to bounce all over the place. 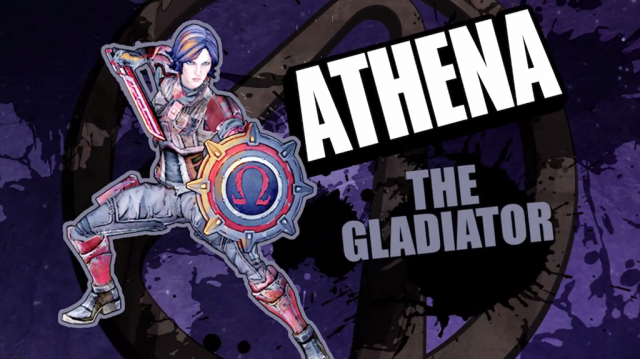 The other characters all have a new skill tree and main skills, but there isn’t one that stands out quite as much as Claptrap. Wilhelm was my favourite of the other characters. As you level up he changes his physical appearance to become more mech-like and less human. This is in line with his story, as he appears in Borderlands 2 as half machine. His special abilities are his two robots Wolf and Saint that he can send out, much like Mordecai with his pet bloodwing. The other two characters are Athena and Nisha. Both having not much special in the way of skills. Athena is an Elemental Rogue that has a shield throwing ability and Nisha is a cow-girl who can dual-wield pistols and whose skill is basically an aimbot.

Does it actually play differently though? To me, it was evocative of the first Borderlands. I played the original to death and didn’t find much love in its sequel. But playing this game made me feel like I’ve been missing something. The added features of gravity and oxygen, with the new level design it brings, seem to have injected the new game with life that I didn’t feel was in the previous title. 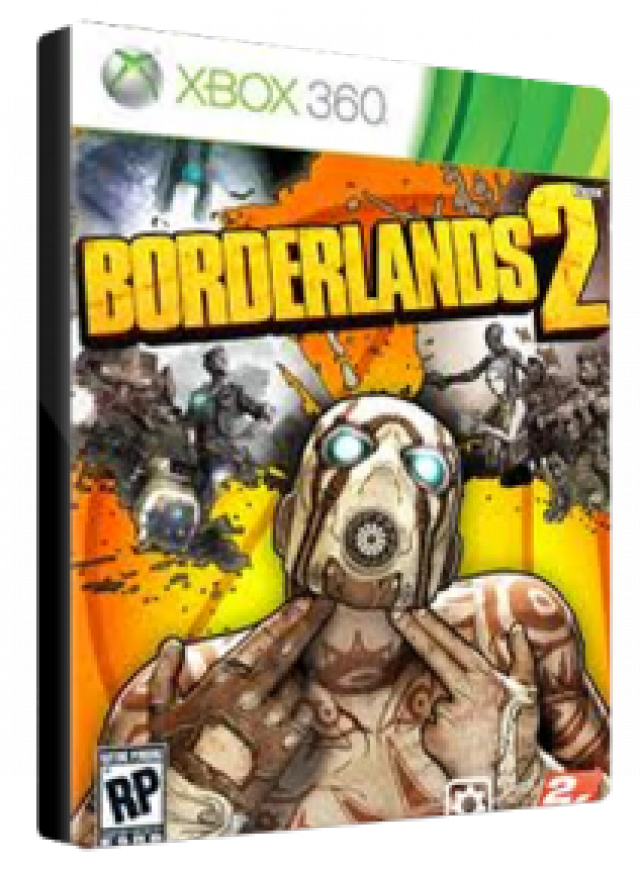