Mortal Kombat X is a game I was surprised to see at Gamescom. Why though James? Well, because we not only got a (very) short presentation, with a heavy emphasis on fatalities and new characters, but also a brief hands-on session. With the game only just being announced a couple of months ago, the surprise and excitement at this revelation in the room was palpable.

Now if you want to know about all the combos and moves all the new characters have, you’re in the wrong preview. I didn’t have enough time, nor do I have enough experience with fighting games, to explain those to you. What I can do is talk about how it plays and the innovations that will change how you play Mortal Kombat. 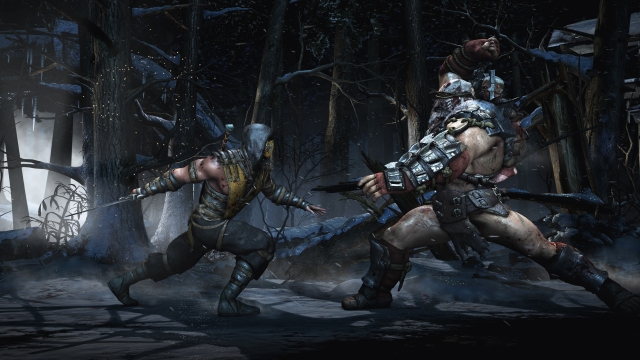 The first game changer is Variations. From now on there will be three different versions of each character and they will allow you to play to your preferred style. Need an example? Okay, how about an Infernal version of Scorpion who can summon a demon to aggravate and damage his enemies?

All character variations will offer the same base moves so no single form of the character will ever be overpowered. This means the complexities, that might not be as important to lower skilled players, will be what define each individual variation and not just the variation itself. While this is primarily a higher skill level addition, it’s an interesting one nonetheless. 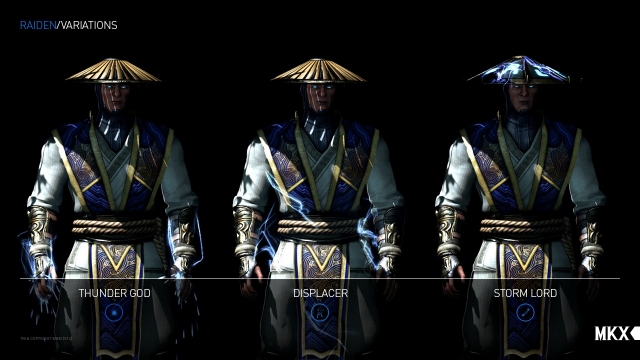 The other big addition is context-sensitive environmental moves. That should be self-explanatory but here’s the lowdown. There are certain areas of each of the immaculately detailed levels that light up and let you know that if you press a specific button you can use that part of the environment in either an attack or to move yourself. An instance where this really changes things is the age old issue with being stuck in the corner. In a few maps you could jump off of the edge of the map to get back behind your enemy.

I got to play with a few new characters but my favourite by far was the new insect/woman; D’vorah. I found her move set to be a good mixture of both projectile and melee attacks but this isn’t the only reason why I loved it. The cool factor is strong with D’vorah. Attacks erupt from every part of her, whether it’s the blades that extend from her arms or the swarms of insects that fly across the screen. Everything felt really fresh and interesting which is a good thing to anyone worried about the new additions to the lineup. 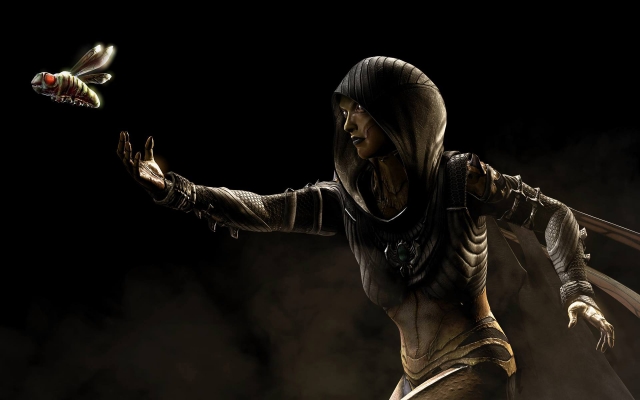 The game overall looks stunning and runs extremely well for this early on in its development cycle. This extends to the fantastic animations for everything including the new fatalities. We were treated to a whole host of fatalities and got to see a few in action. While I don’t want to ruin these for you, I guarantee you that they are all head-meltingly, face-crushingly and heart-stompingly fantastic!

After a surprise hands-on with the game and a great set of additions, the game is looking fantastic. With the fresh coat of paint that’s also been applied there is nothing series veterans have to be afraid of so far. I would like to reiterate just how fun my time with this game was and I’m looking forward to playing the whole thing.