In each edition of So I Tried… we jump into a game that we have never tried and see what we find. Will it be something new to love? Something new to despise? Giving the title just under an hour to see if it is the game for me no matter how bad it may be. I have a Nintendo Switch, but there is something strange about me. I don’t really like most of the classic Nintendo franchises. Mario has gotten stale, Smash is way overhyped, and Zelda has just never grabbed me (though I respect it from a distance). Hell, I bought the Switch in the first place simply because it is the only place to play Marvel Ultimate Alliance 3 (and that was a great decision). But there is something I do really like, and that is anime. So when I saw one of Nintendo’s other big franchises is a big old anime fantasy adventure that takes me back to my memories of XCOM and Valkyria Chronicles through its turn-based combat, I was in. So Nintendo, please win me over. 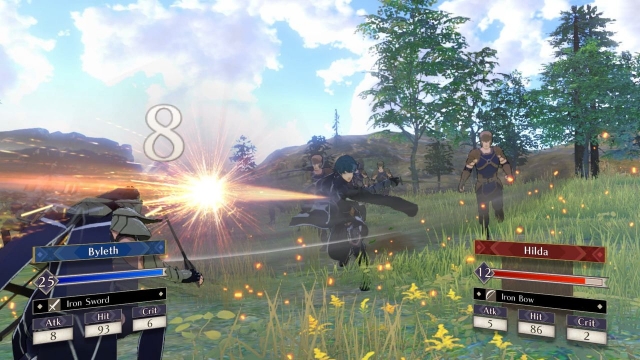 Basically, all I needed and wanted from this game is the tight and addictive turn-based gameplay of XCOM and Valkyria Chronicles. From the trailers it looked like I’d be getting the slightly more complicated version of that, with a chessboard-like UI in fights that instantly made the gameplay look more difficult through association. I’d seen that this was the first time you could now walk around as the character and interact with your students/comrades to level them up and build on your friendships. So that also instantly gave me vibes of the downtime in the phenomenal Persona 5. I always enjoy getting to tailor the experience through the game by which characters you lean towards more, and getting to create a squad that is completely yours. It’s what I did and loved in Valkyria Chronicles, and it was something I was very much looking forward to doing here. And finally, anything with the anime style, to me, promises a wild and epic story full of over-the-top characters and friendships stronger than an army of 10,000 (I eat that stuff up).

The first thing that struck me about Fire Emblem Three Houses is that its gameplay actually isn’t all that complicated. Its chessboard layout may look scary, but boiled down it is just another turn based game, and a fun one at that. Being only in the early hours I can feel that more depth is coming to the battle system, and thankfully the pace at which they are dealing out the added layers is a nice and steady one that lets you come to terms with what you’ve just been shown, before the next round of additions is thrown onto you. While the battles are easy to understand, the downtime in the school isn’t. The layout of the school has me lost most of the time, and the amount of random and seemingly useless things they are having me do right now leaves me with no real sense of either growth between me and my class, or which activity is the best one to use my precious time on. I’ve heard it becomes clearer later on in the game, but as it stands I dread the free Sunday I am given to just wander around the school. Being a 45 hour (minimum) game, the story is yet to really ramp up into any interesting territory, but some interesting seeds are being sewn already that I can’t wait to see where they grow to. Thankfully though, absent of a really compelling story (yet), what is keeping me coming back to give yet another lecture is the charming and interesting cast of characters. While they’re dialogue is a bit clichéd, and each house is definitely stuck in their stereotypes, each ones design, use in battle, and unique eccentricity really gives each anime boy and girl a compelling personality; whether it’s one that you want to avoid because they’re infuriatingly annoying or one that you want to help guide to becoming a badass warrior. 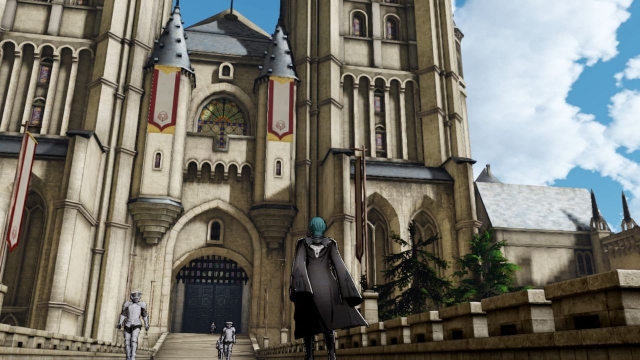 So far, Fire Emblem Three Houses has yet to blow my socks off, but it’s begun to get its hooks into me. The gameplay in battle and customisability of it through being able to select your favourite students for a fight definitely has me invested in what looks to be the beginnings of an epic story, a story that I really do want to see through to the end. I just wish those damn Sundays were more interesting. 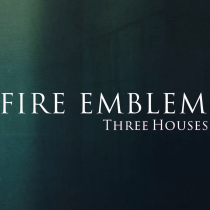