In each edition of So I Tried… a member of GameGrin will play a game they have never tried before. The only rule? Play half an hour, no more, no less. Will it turn out to be a great title that will absolutely blow my mind? Or will it be another title for the "Hide from my Steam Library" pile? Let's find out together. This time I played Ace Combat Assault Horizon: Enhanced Edition.

I haven't played very many instalments of the Ace Combat series, but from the ones I have played I gathered the impression that this one might be very similar. A flight combat game where you are deployed on various missions and participate in dogfights in many different locales. Possibly upgrade your plane, weapons, or flight capabilities, perhaps even a points system that allowed you to rank up and purchase other benefits. 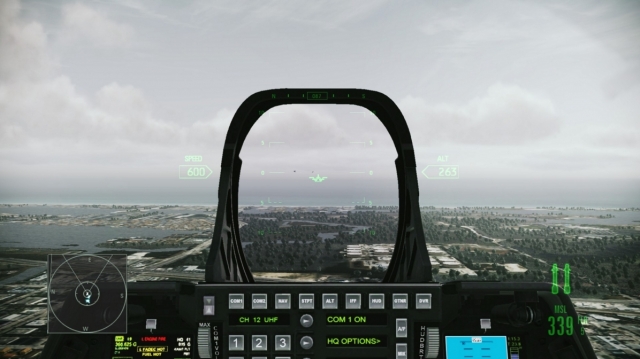 It's very much what I expected. There are a few control hiccups that I feel were a bit awkward, such as switching between flight mode and dogfight mode, but nothing that I couldn't probably get used to in time. It looks absolutely amazing, until you look at the ground. It looks like a SNES just vomited pixels everywhere. I guess they really didn’t expect you to look at the ground much! Everything else is extremely detailed. 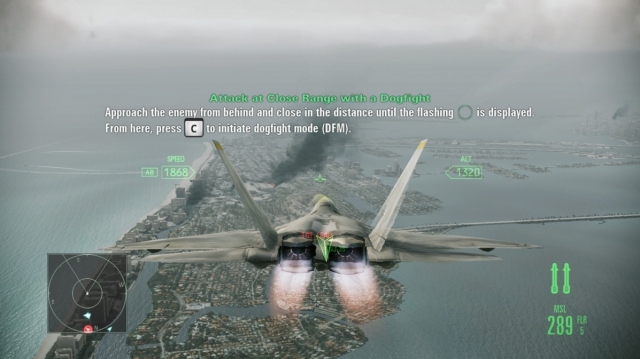 Most likely not. These games aren't my forte, but having tried a couple of them back in the PlayStation era got my curiosity piqued a bit for each installment. The controls aren’t my cup of tea either, and the games tend to be a bit short; you literally just have to fly in circles. The enemy AI is usually MUCH better at flying their jet than you are! If nothing else they look amazing and really make you feel like you're in the cockpit of a fighter jet. Regardless, this is a great game for fans of this genre.
Prev
So I Tried
Next

0/10 the most lame ass shitty review i ever saw, better to just say "meh kinda funny"

This was written based on a very short first impression of the game. If you're interested in our actual review, you can find it here: https://www.gamegrin.com/reviews/ace-combat-assault-horizon-review/