So I Tried... Rogue Company A tactical four versus four shooter that does more to replicate CS:GO than Overwatch. Even after my first few games I quickly realised this was no Overwatch clone; instead, Rogue Company seems to emulate games like CS:GO and the newly popular Valorant. What Rogue Company does - very successfully I might add - is make this highly tactical genre accessible on console thanks to hero abilities and a higher TTK.

Rogue Company exudes a higher quality than its free-to-play model suggests. Free-to-play games are often let down in one or more areas when it comes to graphics, controls, and gameplay. In the case of Rogue Company, it performs solidly it all these categories. Character models and maps look great, controls are well mapped to controller players, and gameplay is tight and snappy. 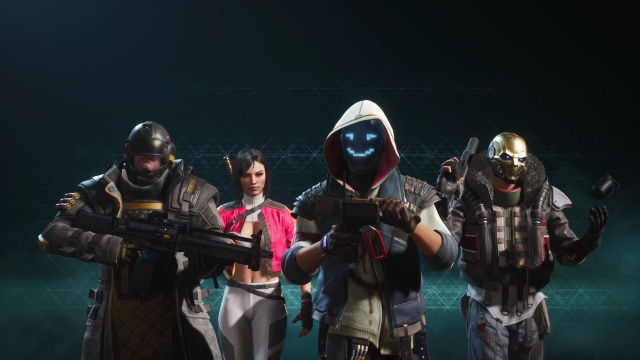 Rogue Company is in paid early access on consoles before its full free-to-play launch and I’ve been enjoying it thoroughly. Alternatively, if you’re feeling lucky, you can get a code from a random Twitch drop. Hi-Rez have been transparent regarding their content roadmap with new Rogues and maps planned for the foreseeable future. For this reason, as well as the solid gameplay with high-quality polish, I can see myself playing Rogue Company for the foreseeable future.

So I Tried... Rogue Company