The Metal Gear Solid series quickly became on one of my favourite series of all time, since it wasn’t until I saw the trailer for Metal Gear Solid V: The Phantom Pain back in 2013 that I actually dived into the series for the first time. I’ve always heard excellent things from peers and around the internet, but never really gave it a shot. So, Christmas break in 2015 after The Phantom Pain was released, I decided to buy the Metal Gear Solid Legacy Collection and play through them all, and to everyone who pushed me to this moment, I thank you. The Metal Gear Solid series has one of the craziest, most bonkers stories I’ve ever played and playing through them back-to-back has become one of my personal favourite gaming memories. When I finally got to The Phantom Pain, I was shocked by how incredible the gameplay was, but I was pretty disappointed with the story because it felt incomplete and then all the drama with Hideo Kojima – the director of the series – and Konami – the publisher of the series – emerged. At this point, I didn’t think we’d see another Metal Gear game again, but then in August 2016, Konami released an announcement trailer for Metal Gear Survive which released in February 2018. 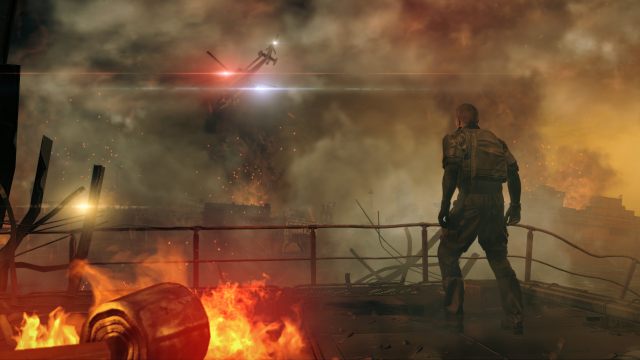 I truly do not know what to expect from Metal Gear Survive because, as crazy as Metal Gear Solid’s story is, this seems crazier in the worst way. I would have never expected there to be a zombie-like survival game in the Metal Gear world, which I’m assuming this is. Based on the announcement trailer, there seems to be a multiplayer/co-op aspect to the game, and maybe now that it’s on Game Pass there will be players active because I don’t think it would be otherwise. I think – and hope – the gameplay will be just as amazing as The Phantom Pain’s, but without Kojima attached to the project, it could be an absolute train wreck.

Metal Gear Survive is exactly what I thought it would be with a little extra I didn’t expect. It is a zombie-like survival game, but it heavily focuses on the survival aspect, which I probably should have guessed based on the name. You have to hunt, cook, and eat food to keep your health up and drink water to keep your stamina up, which is something I wasn’t expecting. There also seems to be a base building mechanic to it that I didn’t really have the chance to get into fully since it’s early on in the game, but so far, I crafted a fence to defend my base. The story is all over the place from the beginning and because of that, I don’t have a clue what’s going on. The character I created – with the surprisingly robust character creator – is dropped into this place called Dite, an alternate dimension (I think) where people are being infected and turning into Wanderers. I think I have to find my friends who have been sucked into this alternate dimension as well as find out what is the cause of this infection. 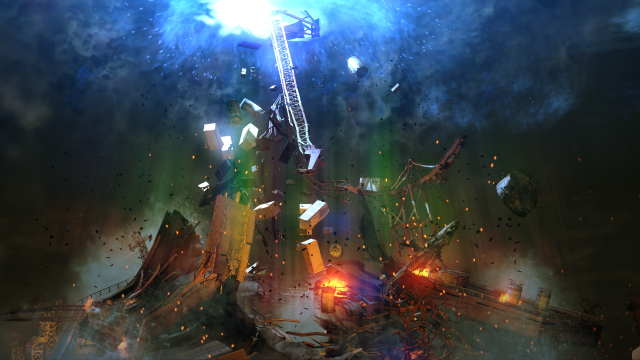 Honestly, I might actually continue to play Metal Gear Survive because so far, the gameplay feels similar to A Phantom Pain, which I loved, but the story isn’t there as of yet. I would like to keep playing to see if this game picks up at any point story wise or if some of my favorite characters from the Metal Gear Solid series make an awesome cameo. I’m usually not a fan of games that have me build my own base as well, it’s just not fun to me, but hopefully, it's not a major component in Metal Gear Survive as I continue my playthrough.

The GameGrin GrinCast Episode 137 - Disappointment All Around 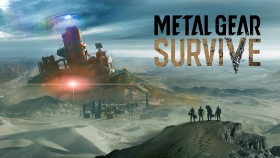