So I Tried… Bohemian Killing

From what I can remember, it’s a first person mystery game, where you have to solve a murder. Or commit a murder and get away with it… One of those. Maybe something about a courtroom? In any case, it’s a period piece, so it’ll be nice to look at. 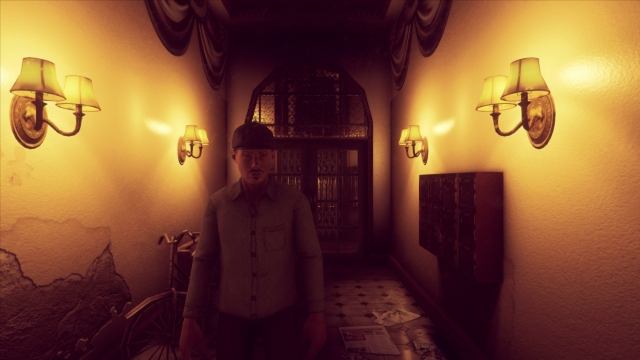 You’re on trial for the murder of your childhood friend, and you have to prove that you didn’t do it. Or did do it. It appears that it’s entirely up to you, because most of the game appears to be your testimony, where you relive the night in question. Walk around the street, participate in events that the prosecutor claimed to have happened, and find ways to prove that they didn’t quite happen that way. 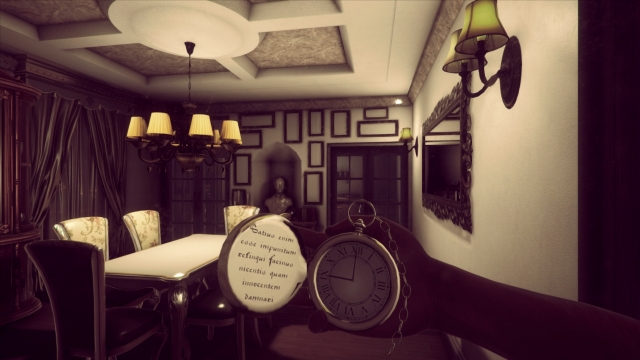 Well, I’ve got to prove my innocence! Though I’m pretty sure I’m guilty as hell. It’s difficult to tell, when you could be mad as a basket of pears! It’s an interesting premise, and I don’t hate games that take place as memories. I might play it through a couple of times, just to see the different possibilities.