So I Tried… Forts

I was a fan of Crush the Castle long before Angry Birds came along, and if I’m right then Fortsis just like that, but with the added plus that you get to attack other forts. At least, as this section would suggest, that’s what I think. 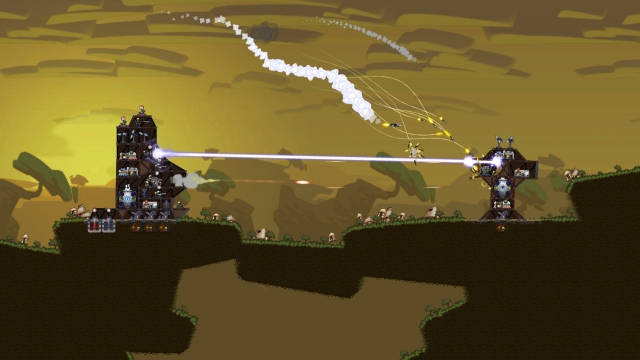 Your mission is to stop the enemy nations from keeping the world’s last oil to themselves (there may be more campaigns but I don’t know). To do this, you have to build up a fort (or improve one that’s already there), and destroy your enemy’s fort before they do it to you. Most levels you receive resources to build things, but sometimes you have to mine them - not too much in the first half hour of the game, though. The weapons for the campaign are mainly mini guns and mortars, but the multiplayer has shotguns amongst others. 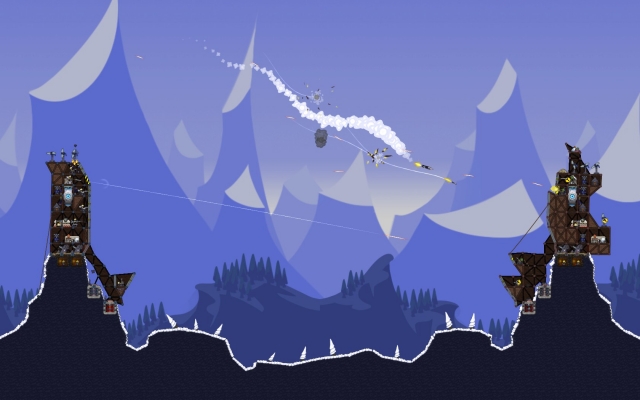 Yes, I had a blast with Forts. I like a good game of physics-based destruction, aiming for weak points and what have you. I didn’t manage to complete all three objectives on every level so far, so I’ll have to go back and take on the challenge! Put on a helmet and load the mortars, I’m going back for more.