So I Tried... Uncharted: Drake's Fortune

One in a series of Naughty Dog’s earlier works that put them on the map as a game developer to watch out for. This is a series that helped the developers hone their craft and bring us the epic The Last Of Us in 2013. 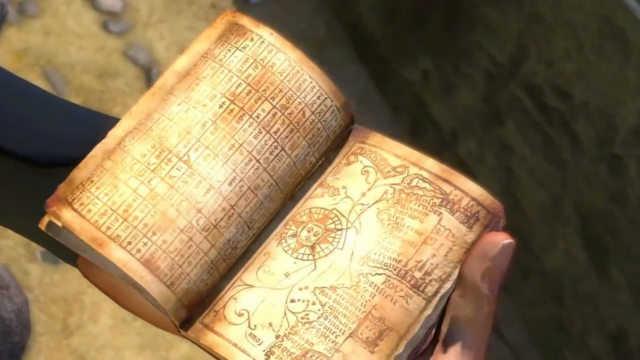 Drake’s Fortune is a treasure hunt on a large scale. The map of the island so far is as jaw droppingly beautiful to take in as it is endless and exciting to explore, with intriguing characters to humorous dialogue and strong pacing. The more treasures you unlock and difficulty levels you complete, the more weapons you gain.

It’s vital to leave no stone unturned as you explore the world and seek treasures, a similar technique adopted in The Last Of Us, given how important it can be to find anything of use, from weapons, ammunition and medicine.

However, there are a couple of issues. Character movements are jerky and as Drake aims his weapon, his aim is occasionally off axis from where your target on screen will be centered. 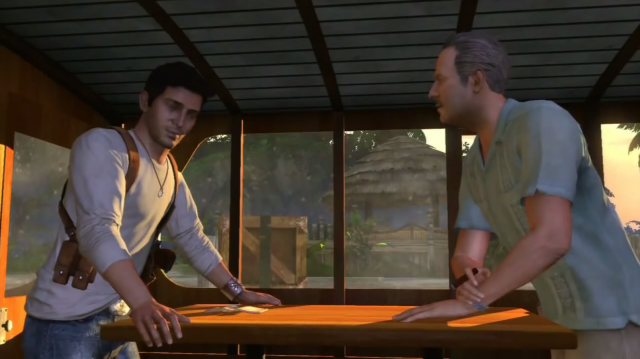 Will I Continue Playing?

At the point of writing this article, I’m almost 40% through the campaign. I certainly will. I’m looking forward to seeing where these games go, from their storylines to the characters and the development of the overall productions.

After a recommendation to play the Uncharted series, I found the three game collection for £12 in CeX. At such a great price, and from my initial impressions, I really will stick with them and see how this series goes.

Sony Shows off Uncharted on the PS4