I’ve seen enough to know that it’s a grand strategy game by Creative Assembly. Grand strategy is something I’ve never touched, since it sounds so damned daunting -- the point of it is to go through a period (or periods) of history, controlling the minutia of an entire country. Total War also stars a subject I find boring -- war. My brother was into that whole thing, probably given our family’s military background -- but as far as I was concerned the only thing I needed to know about war was ‘people died because world leaders are idiots’. But I’m willing to go out of my genre and subject comfort zones to try a game sitting unplayed in my Steam library… since March 2014... 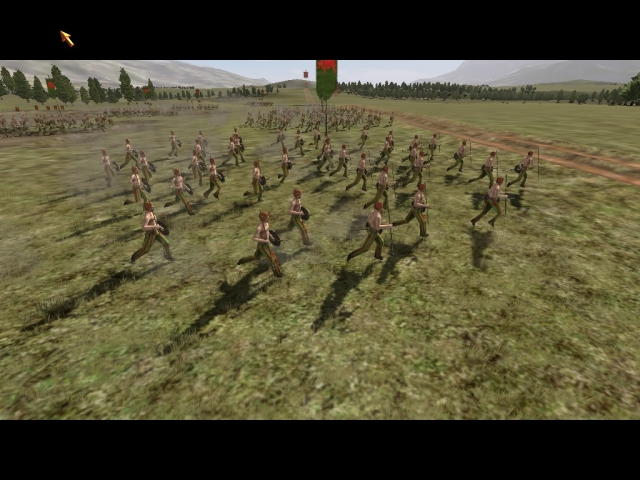 "We're on foot and half naked, what good are those armoured horseback warriors?"

As suspected, a very in-depth strategy game that was unable to run on Windows 10. Well, perhaps that last part wasn’t expected… I found a fix here by Steam user herr pug; just turn off anti-aliasing. Turns out, screwing with the graphics options further will again cause it to lock up… However, I managed to get in and play for half an hour. A little more, actually, since I was curious how the battle ended.
You command the up-and-coming family of Julii , and have to protect Rome from the Gaul barbarians as well as other Roman families who want to rule the senate. Also, rule the senate. 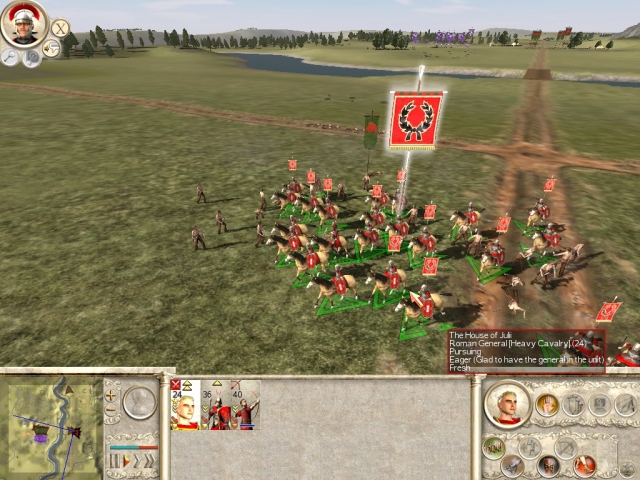 I can’t see me putting the hundreds of hours into this that I know many people do. The graphics aren’t terrible, apart from the cutscenes, but it’s a very complicated game. I like being told what to do and given simple instructions, not told two hundred things and then thrown in the deep end. Was I supposed to send archers against horses, or explicitly never against horses? What was that bit about laying siege to a town -- why shouldn’t I aim for the buildings? It all works and plays great, I’m just definitely not the target audience. I long suspected as much, now I have proof... 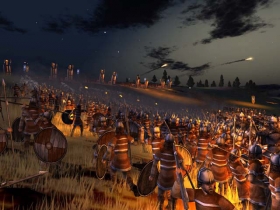