I imagined that Volta Football was going to return me to a past time of nostalgia involving FIFA Street. 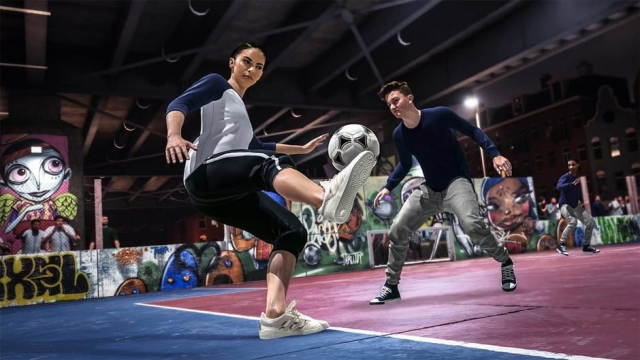 It’s a modern day throwback to FIFA Street. At its heart, Volta is FIFA 20’s reimagining of futsal and street football games, and I discovered that after only a couple of 5v5 games, it was magnificent fun. There is a degree of nostalgia in playing this updated version to a game I’d not played since 2005.

In the time I spent playing Volta, I stuck with the Futsal matches playing 5v5. Depending on your choice of arena, you can customise your environment to play in a court with walls, (which you can use to your benefit in the game), or without. You could even shake it up further by employing the ‘Rush’ tactic into your 3v3 and 4v4 games by removing the goalkeepers.

Further, Volta provides the player the choice of a number of locations from around the world to play out a match, from Rome to Buenos Aires, Barcelona and London. These are the main aspects of the franchise’s flagship feature that caught my attention. The format of the street and futsal games better suit me as a newbie to the series given the fewer number of players on the pitch to control, and the confined space of your chosen court to play on.

Volta is packed with content, from online to Volta World, Volta Kick Off and its story mode, which enables you to take a customised player around the world and challenge the world’s football elite. The controls are very sharp and responsive and as far as visuals go, just brilliant. 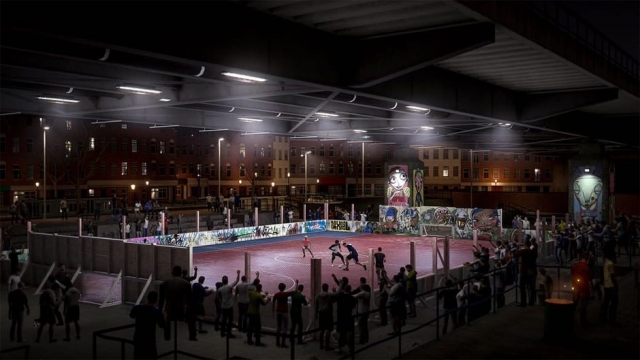 Will I Continue Playing?

Absolutely. I will say this, I am not the biggest FIFA fan, nor am I very experienced. After playing a classic match, near to 80 minutes in I was losing 8-1. Volta Football, however, is a refreshing change of pace for the football franchise and offers a unique and different way to play the game. Volta Football is massively entertaining and something I’d recommend to all enthusiasts of the series. Volta Football is simply Sterling.