So I Tried… Dead or Alive Xtreme 3 Venus

A game where ladies in bikinis do all sorts of beach games, like volleyball and hitting each other with their bums, whilst jiggling their chests around as much as possible. Come on, there’s like six season passes worth of skimpy outfits for Dead or Alive 5, we all know what this game entails. 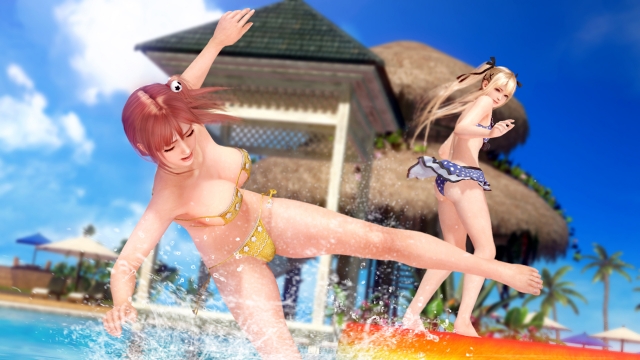 Visiting Zack’s New Paradise Island for two weeks, there’s a bunch of mini-games for several women in swimwear to participate in. Plus gambling, and a lot of laying around provocatively - though at least everything is labeled in English despite not receiving a worldwide release. So, exactly what I was expecting to be honest. There’s a bunch of things to do, such as jumping across floating platforms in the pool, volleyball on the beach and relaxing poolside. The casino which is available at night has roulette, blackjack and poker to spend your Zack Bucks on - which you earn by doing things such as “relaxing” and “playing volleyball”. 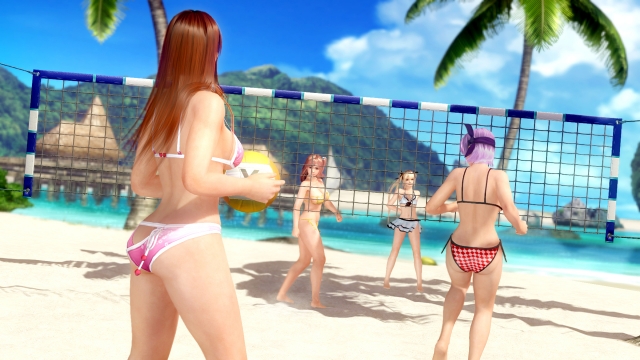 Well, I’d like to find out why it keeps locking up when I try to go rock climbing, but other than a quick bit of titillation there’s not really any reason for me to return. The games are super simplistic, and as I’ve not played the other bunch of Dead or Alive titles I don’t even get anything out of the tiny story points that each girl brings up.

Watch Boobs Jiggle in VR With Dead or Alive Xtreme 3