So I Tried... War of the Monsters 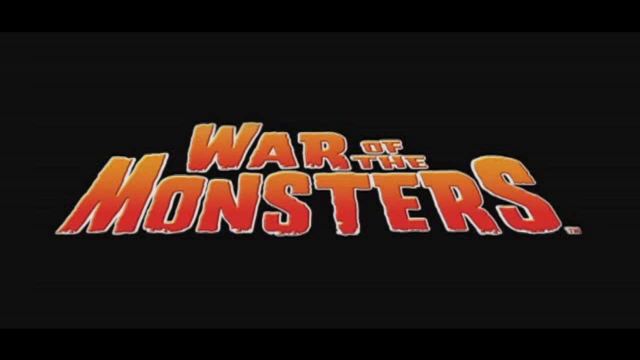 So, this is a title that came as kind of a shock to me. As someone that was just a bit too in love with Sony (especially the PS2) back in the day, I’ve had the good fortune to enjoy many well-known classics, as well as several hidden gems on the system. With that being said though, I’ve never heard of War of the Monsters, this title went completely under my radar since it’s release in 2003. As for the type of game itself, after seeing it for the first time, I had thought (hoped, really) that it was going to be some one-on-one monster-based free fighting game like Godzilla: Destroy All Monsters Melee. 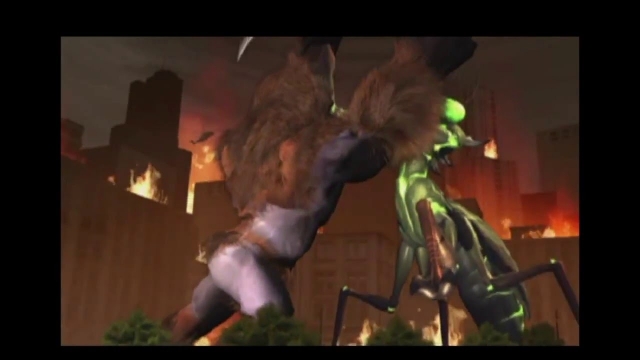 Okay, so I wasn’t totally off. It’s kind of a one-on-one fighting game, but surprisingly, it’s more of a free roam style fighter instead of fixed position. War of the Monsters also surprised me due to its incorporation of story elements and missions, which helps it with the one-on-one fighter problem (looking at you Mortal Kombat) of two people contriving a reason to fight every time they meet. That little dig aside, the story elements are quite entertaining in that monster b-movie sort of way, and the characters are all varied enough so that it doesn’t just feel like your choosing the same character with a different colour palet. 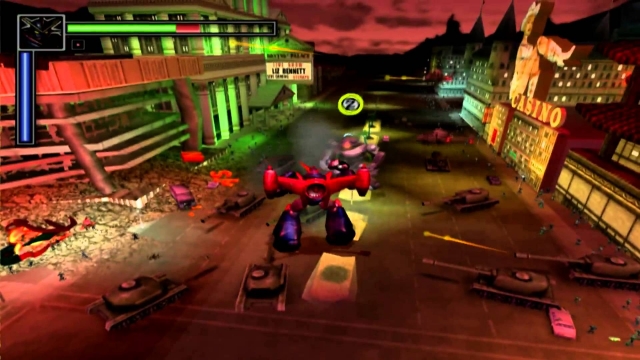 Well with a half-an-hour of gameplay under my belt (which in-game was about two or three missions), I can confidently say that I will keep playing War of the Monsters. There’s just something a little too enjoyable about grabbing another monster and hurling them into a building or landing a solid kick that rockets them into a building. Basically what I’m trying to say is that throwing or kicking shit into buildings is fun. And really, what other reason does someone need to keep playing?