The Lost Levels of So I Tried...

If you’re a regular reader of the segment, you may be wondering - is Andrew actually just playing through his Steam catalogue and writing about everything? Well, the series started out as an excuse to play through the titles in my backlog - if you write about games, you tend to not take the time to play too many of them. But I’ve not written about every game I’ve played, so far there are seven games I haven’t written about - this is my confession.

I decided to write this as I want to give full disclosure to you, the readers. I was playing what should have been the latest entry of the series and had to stop for family reasons - and it reminded me of how I hadn’t finished writing about more than one title I’d started for So I Tried... The opening blurb always states that I will play a game no matter how poorly I do or how badly it sucks - this hasn't always been true.

In one instance, I stopped writing about a game because it didn’t have a campaign or story mode - Demigod. Another, I stopped playing because I was bored of it well before the half hour mark - Sid Meier's Railroads. 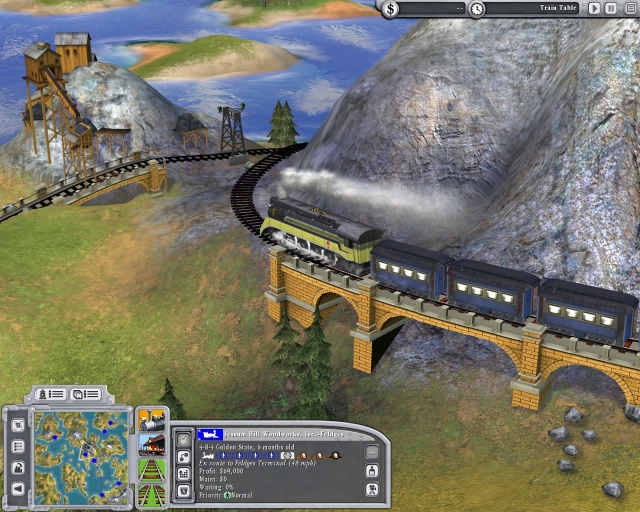 Yawn, yawn, all are bored!

However, it’s not always a conscious decision to give in and not write up a game. I completely forgot to write up Fez, after a fairly pleasant half-hour. A day after the fact and the article is ruined - I always write it up as soon as I finish playing. In the case of The Witcher 2: Assassins of Kings, my computer just can't handle it on the lowest settings.

Ampu-Tea turned out to not have enough in it to write about, and so was abandoned before write-up. Conversely, Two Worlds: Epic Edition has a bit too much to experience in only half an hour’s playtime. And X: Beyond the Frontier had such a long cutscene after the tutorial, I didn't experience enough of the game to form an opinion!

So I apologise to all of the titles above, and especially to Pixel Puzzles: Japan - which was to be the latest So I Tried... By way of apology I'll do a brief summary for all seven games. 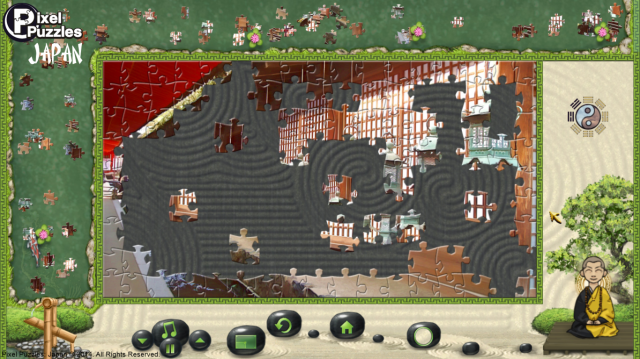 Which am I still playing?
None of them. Ampu-Tea is hardly the single-player narrative masterpiece I look for, Demigod's the same but with less of a Let's Play angle. Pixel Puzzles: Japan is slow and boring (just like a physical jigsaw puzzle), more so than Sid Meier's Railroads which was far too involved - but I really should have expected from a Sid Meier’s title.
Fez, Two Worlds and X were actually enjoyable enough, but they aren’t installed anymore. I intend on going back to Two Worlds at some point, and I might just skip ahead to X2 when I return to that series. Fez, however, wasn’t something I could see myself playing a whole lot of, so it came off. 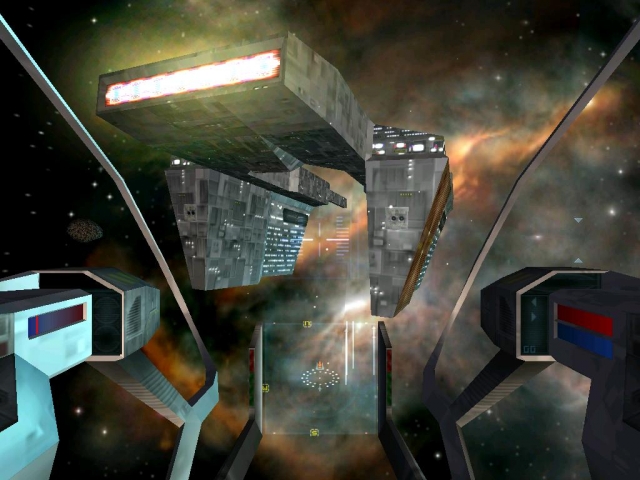 I must have spent 15 minutes on this one screen...

So what now?
I’ll carry on writing up games as normal. If people appreciate this little confession, I’ll keep a better log of what I play but don’t write as an article, then every five or so I’ll write up another Lost Level.
What’s more, I’ve started to work on some video editions of So I Tried… - with a retro spin. By the time you read this, the first one should be live and you can find it here. Instead of a half hour play, I’ll play them for fifteen minutes and record it, then speed it up to about five minutes and talk over that - but we’ll see how it goes. Your feedback is greatly appreciated!