So I Tried… Soldier of Fortune

Each edition of So I Tried… I will try a game that I have never tried before. Will I find something new to love? Will I find something new to despise? I'll take a full half hour, no matter how bad it gets or how badly I do, to see if this is the game for me. Following the recent release of this title on GOG.com, I wanted to jump into the hit Soldier of Fortune and experience it for myself. 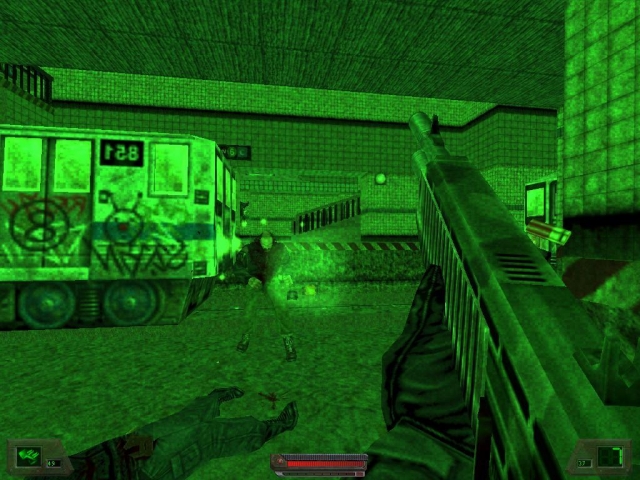 I knew of Soldier of Fortune for being this groundbreaking title that released in 2000 and became known for being highly engaging and violent. A first-person shooter (FPS) title that saw players traveling around the world, completing missions and feeling like a badass, I expected this title to live up to the legend that I had come to know.

Soldier of Fortune is everything and more than I thought it would be. It’s an engaging and fun FPS title that not only makes you feel powerful but also rewards you with visual and audio feedback. Weapons sound and feel amazing, animations are surprisingly good even now, with enemies actually reacting to shots, and level design is compelling. Sure the story is somewhat simple and typical of an FPS title such as this but you won’t care as you run through rooms blasting the limbs off enemies. 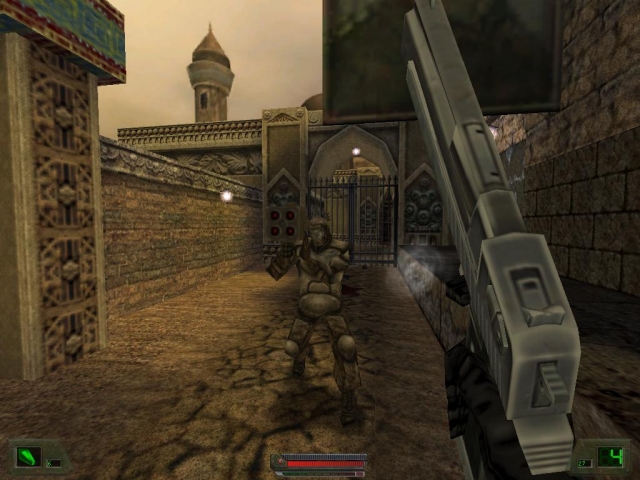 Definitely! Soldier of Fortune is an engaging title that offers some seriously satisfying gameplay even now, eighteen years after release. Developer Raven Software made an amazing title in terms of violence, gameplay and systems that resulted in a product that holds up well. Now that it is available to purchase easily, I highly recommend checking it out for yourself.

That explains why I don't remember the story, yet remember LOVING this game.