So I Tried… Monster Hunter World

I’ve heard a lot about Monster Hunter World since it released back in January 2018 and the majority of it has been great things, but I’ve never played a Monster Hunter game before, so at the time I wasn’t too interested. Now that it’s on Xbox Game Pass I’ve decided to give it a shot and see what this game is about. Based on the title I’m assuming I’m going to be hunting monsters (obviously), but I’m hoping for some deep combat mechanics and a rewarding loot system that will make me come back for more. I’m not even sure what to expect in terms of gameplay, but my only concern going in is I won’t care about the world and lore since this is my first game in the series. 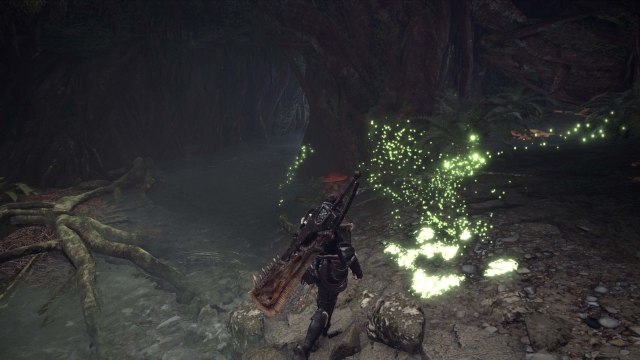 Since the first half hour was mainly cutscenes and character – and cat? – creation, I decided to extend the time to an hour to get at least some grasp on gameplay and mechanics. So far, I’ve done about two quests and it hasn’t grabbed me yet. This game feels very similar to an MMORPG - like Cabal Online - compared to a westernized RPG – like The Witcher 3 – and the combat feels slightly sluggish, but this might be because of the subpar performance on the Xbox One S. The framerate dropped consistently and the resolution is definitely closer to 720p than 1080p which makes it quite noticeable as I couldn’t even see character models faces in gameplay. The one thing I really enjoyed was the spectacle of it all with the opening cutscene, and one later on with the huge dinosaur-like monster attacking another monster. I think if I get some friends to play with me, tracking and taking down these monsters together could be quite fun. I would like to continue playing but on a different platform. If I could play the game at 1080p with a stable 30fps on my PS4 Pro or PC, I feel there is a higher chance of me enjoying it more. Monster Hunter World seems to require a bit of precision while taking on more difficult enemies, with dodge rolls being important to combat. I could already predict a scenario of me going into a difficult battle and then dying because the frame rate lagged and it didn’t register my dodge in time. I’d rather save that kind of rage for games like Sekiro.