So I Tried… Star Wars Starfighter

If memory serves, you fly spaceships around blasting things. I really can’t remember anything apart from the stupid-looking yellow spaceship from Episode One, I think was on the cover. I’m sure I remember it being available for PlayStation 2, and seeing it in the shops. However, the screenshots didn’t excite me at all -- I can’t remember what the blurb said, if anything, just that Episode One ship... A first-person ship-based combat game, with four axis of movement, set in space and on some planets. You play as several different characters, according to the opening scroll, all in different ships which handle exactly the same way (and one of which is the yellow ship). As it’s first-person, the lack of a visible cockpit is quite unnerving as you smash into the landscape and in space, it’s quite easy to completely lose track of where anyone is. The game works with a controller, unless you’re navigating the menus which require keyboard input - another quite jarring thing. 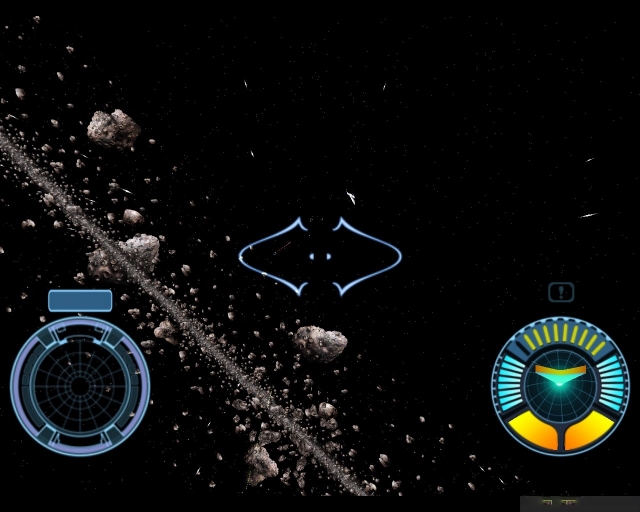 Well, it’s quite unpleasant, and as I mentioned you can easily lose everything once you’re a short distance away from it. I had no idea who I was fighting in the second mission, because I zoomed past them and couldn’t work out how to lock-on to find them again. I spent almost two minutes trying to find signs of laser fire, to track them down… Once you get the hang of it, it’s not very rewarding. Just waves and waves of enemies who you blast two-to-eight times before they explode. The boring gameplay along with the story I couldn’t follow due to the cutscenes flickering (probably an anti-aliasing issue or something), means I’m leaving this one be.