So I Tried… Evoland II 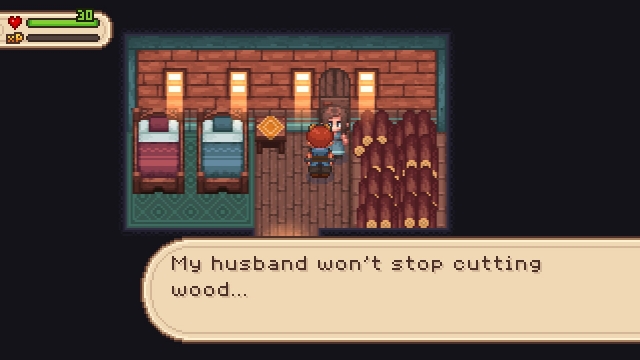 "Separate beds? Hmm, I wonder why he wants to stay outside..."

For the first half an hour, it’s a fairly decent 16-bit Zelda knock-off. It began with a tutorial in an 8-bit monochrome style, before the opening mock-anime cutscene. Then came a 16-bit town as you awake with no memories, and have to find a sword. Solving a puzzle resulted in a Professor Layton-esque ‘thinking, thinking, got it!’ animation, which I was utterly charmed by. You go through a forest ‘dungeon’ and fight a boss, then things take a turn for the coloured 8-bit! 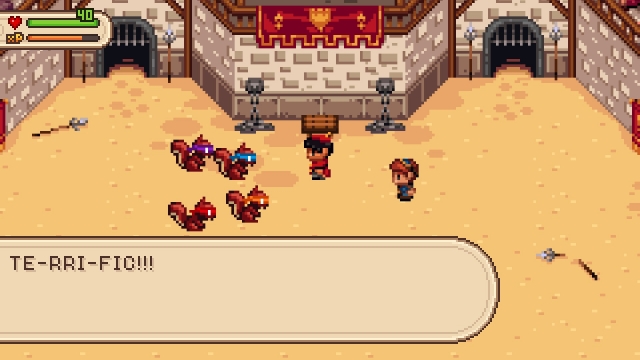 As I only got to experience three (technically two) game styles, I’m eager for more. I want to play and find out what happens next! Will they return to 16-bit? Will they stop the goblins? Will it go 3D?! Such questions! Sure, I could look it up on a Wiki, and it’s been a while since I played a classic Zelda game, but this is more than worthy of the moniker Zelda-like. Until it shows me more game styles and I end up loving those, too.