So I Tried… Dead or Alive 5: Last Round

A bouncy bouncy fighting game with bouncy bouncy ladies. I played the first two as a teenager -- though I suppose it’s more apt to say I played the demos of the first two, and giggled as I made them jump over and over again. I didn’t usually fare well in fighting games, so didn’t want to waste a present on one of these. I think there are also some guys, but come on there’s no need to include them in this description. 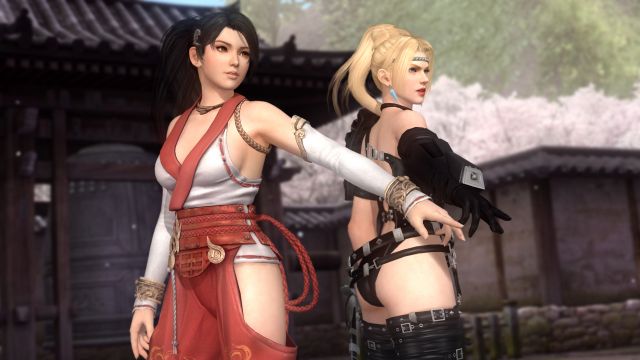 A fighting game with two kinds of bouncy physics. I’m serious -- one of the Game Options is whether to have the breast physics as Natural, DOA or Off. I left it as the default Natural, personally. I played through part of the story mode as several characters, all of them women and half of them with a desperate need to wear a bra due to the jiggle-physics. The story threads were tangentially connected to one another, but as the most buxom one of all has decided to hold the 5th Dead or Alive Tournament, I’m sure it will all fit in with each other. 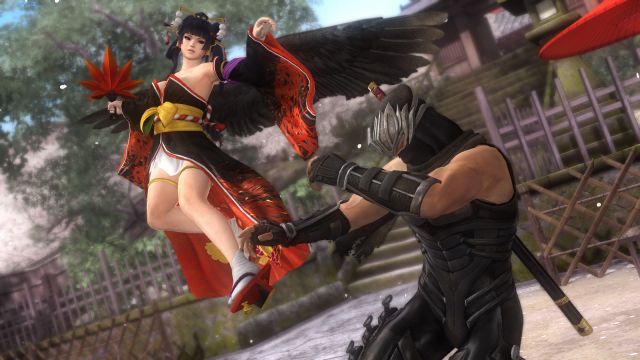 I don’t think so. The story is nonsense, so this has no draw for me -- no, not even the bouncy boobs. It’s not even fun to watch them bounce as I get slapped around each stage -- which happens in every fighting game I ever touch. I seem to remember the first couple being more fun than just getting absolutely caned, only to occasionally win by mistake: yes, this was on the easiest difficulty. I wish I was more of a fan, but if I was then I’d likely have played this by now.

So I Tried… Dead or Alive 5: Last Round

Dead or Alive 5 Last Round Delayed on Steam

DEAD OR ALIVE 5 Last Round