So I Tried… Dragon Ball Fusions

A game based on the popular anime series Dragon Ball, and it’s successors Dragon Ball Z & Dragon Ball Super. Use dozens of characters and merge them together in a fusion dance, to create one that’s greater than the sum of it’s parts. I’m a bit shaky on the gameplay, but I think it might be a tactical RPG. 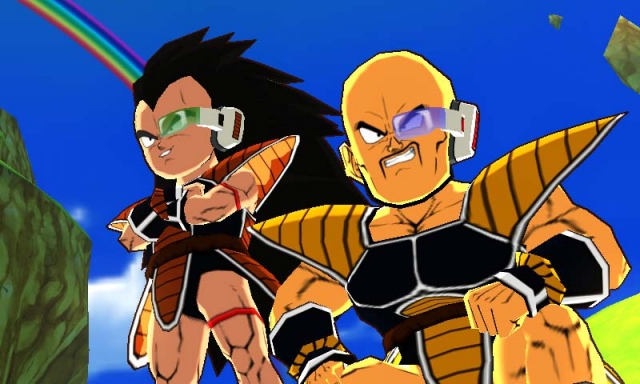 You and your best friend decided to gather the Dragon Balls and wish that you could fight the strongest fighters ever. Shenron, the dragon, grants this wish, sucking you both through a portal to a strange new world filled with the strongest characters from throughout the Dragon Ball saga. You must gather a team of five to decide who is the strongest one - which no, doesn’t make sense and is lampshaded in the game itself…
The battles are turn-based, and require tactics - such as sending your speed fighters against the strength fighters, and trying to knock them back into another member of your team to deal extra damage. 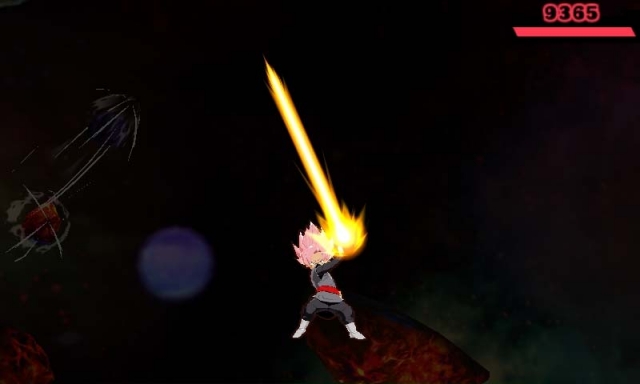 Yeah, although I only experienced a few fights, the systems in place are decent enough. It’s not like I’m getting beaten up by the AI, because the fights are turn-based. Of course, this could change down the line and make me throw my 2DS in a rage, but we’ll see. I also really want to fuse Beerus with Perfect Cell.