So I Tried… Psychonauts

A platformer with psychic powers, from when the original Xbox reigned supreme. Alongside the GameCube and behind the PlayStation 2... It always seemed to me that it was just cashing in on the popularity of third person platformer with colourful characters, that were big at the time. Like your Banjo Kazooies, Jak & Daxters and so on. I've always heard that it's the greatest thing ever, but have put it off despite it sitting in my Steam library for months and months, after the years since it came out. If it sucked, then everyone on the internet was a damned liar! 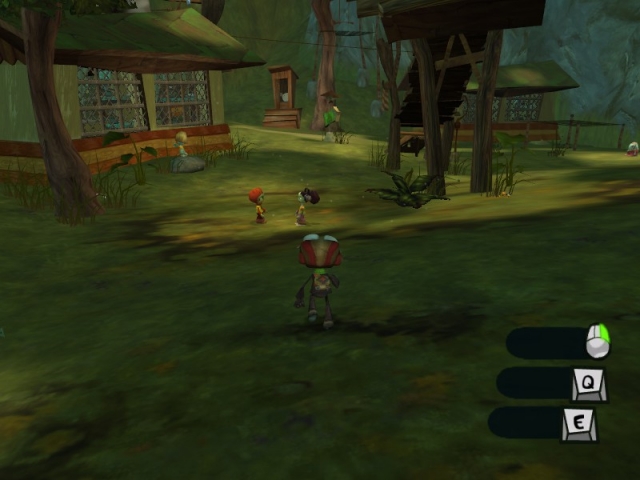 I was using a controller, but it insisted on showing keyboard controls...

An extremely playable third person platformer. Though I still hadn't unlocked psychic powers in only half an hour (36 minutes, but the opening cutscene was six minutes by itself), the promise of them is there right from the start. Although I found an unfortunate number of graphical glitches, it may apparently be down to my graphics card having the setting as Multisampling and not Adaptive Multisampling anti-aliasing. Arriving at a summer camp for psychic powers, Raz has to learn how to use his powers. There might be more to it than that, but after half an hour I was barely through the first level. You collect loads of things, including items which increase your rank and give you extra powers. Of course, I didn’t get to try out the extra powers that you unlock... I did, however, spend about 15 minutes just wandering around the camp that acts as the hub world. I could have spent longer, eaking out each tiny detail and exploring every cranny, but I wanted to find out what the pause menu meant about emotional baggage and figments. 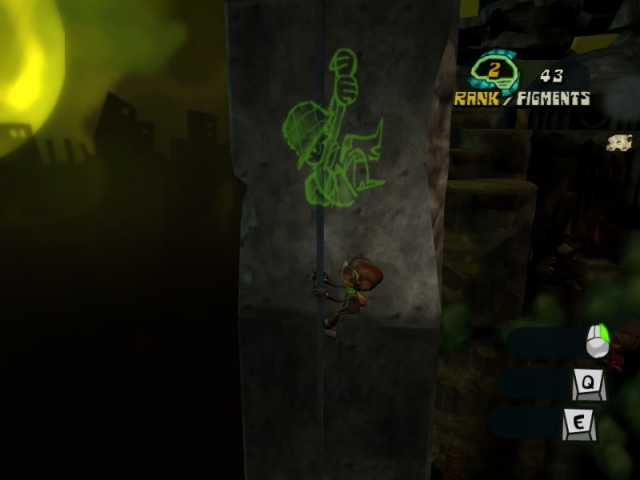 That soldier - that's a figment

Definitely. This is as good as people have told me, and I regret waiting this long to play it. It’s taking quite a lot of willpower to finish writing this and not return to playing… I almost said ‘meh’ and left Psychonauts as part of the next Lost Levels of So I Tried! But honestly, if you have this in your backlog you should install it! If you don’t own it, then buy this decade-old game. I try to just give an opinion on my feelings of each game I write about, but I fully recommend this game to anyone who likes third-person platform adventure games. 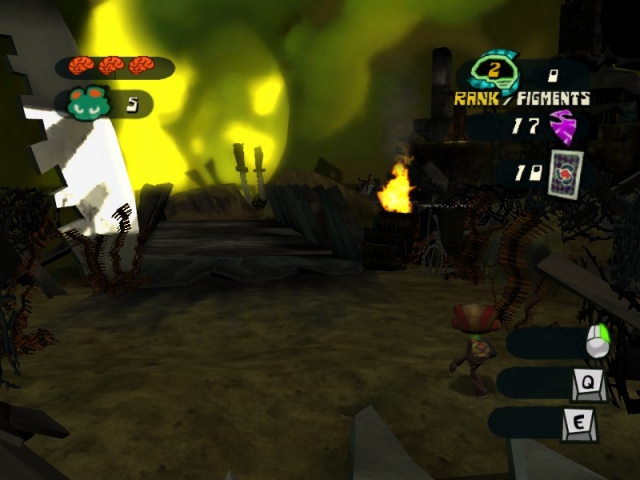 A mind is a scary thing to visit...

Psychonauts 2 Has Been Delayed